Two Rows By The Sea ( a tribute)

Soon after the horrible event that shook the Christian world, when a terrorist group lead some Christian workers they had kidnapped out by the sea to slaughter them and produce a film of the act. It hit the Christian world hard, and shook many pillars of the other religions. The majority of the world was horrified by the filthy act.

The President of the Egyptian Bible Society  said we need a tribute, a tract, to distribute. One that will catch the essence of the feelings.  This is what came out of the meeting: 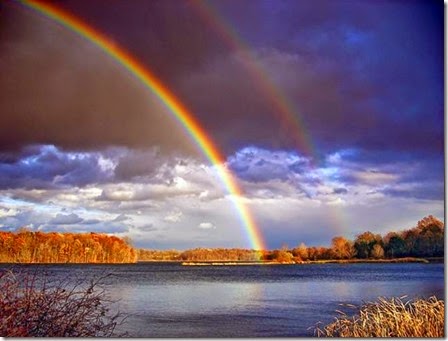 Two rows by the Sea

Two rows of men walked the shore of the sea,
On a day when the world’s tears would run free,

One a row of assassins, who thought they did right,
The other of innocents, true sons of the light,

One holding knives in hands held high,
The other with hands empty, defenseless and tied,

One row of slits to conceal glaring-dead eyes,
The other with living eyes raised to the skies, 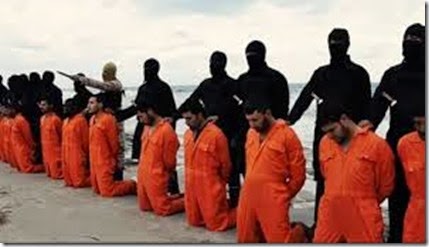 One row spewed wretched, contemptible threats,
The other spread God-given peace and rest.

A Question...
Who fears the other?

The row in orange, watching paradise open?
Or the row in black, with minds evil and broken?

I tried to add valid comments here. but the TWO ROWS have spoken. 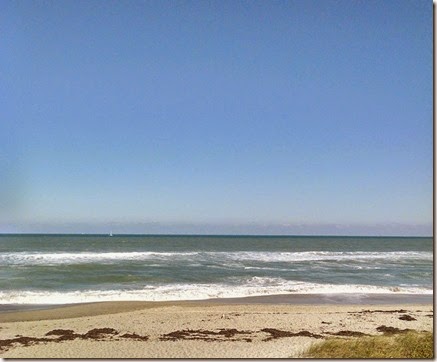 Thanks for coming by the Blog

The Gettysburg address comes to mind, The blood spilt there  hallowed the ground, the incident, more than my power to explain it.(add or detract) 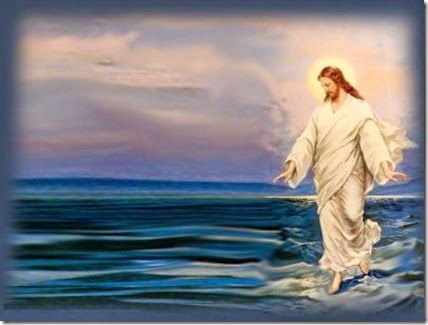 I remember this picture from Sunday School.  I don’t think I ever thought I would see a man killed for his religious beliefs, proudly in public.

No matter what your religious beliefs you must be sickened by this.

Evil and good on display. Ultimately good will triumph, but there will be so many tears until then.

Lovely tribute for those 21 men. I am sure not shortly after their death they heard "well done good and faithful servants." Unfortunately, evil will continue to rise, but ultimately the victory and battle belongs to the Lord.

That is so sad..I can hardly look
at that picture. Heaven must
look down and say "What has my
beautiful world come to". I know where they will spend eternity.

We are are all so sad but the book of Revelation is taking place now.

I'm so dismayed at these senseless murders. I know we're taught to forgive those who trespass against us, but that's a pretty tall order.
God help us.

That is so sad, and the evil men in black make me wonder if they will be forgiven for what they have done. It breaks my heart to look at this picture.

It's hard to imagine such violent things going on in our world. Such things should never happen. Continuing to pray for peace in our world every day.

Well written and true. I pray for peace in this world. But the Bible speaks of days like this. My heart breaks for the lost.
Lisa