Engineers and the lady

I have a cousin or two who are engineers. Smart guys. My Bro-in-law Jim was an engineer in the  aerospace field, smart guy. I admire intellect, no question, but intellect without some common sense is wasted at times. Case in point some of our congressmen. 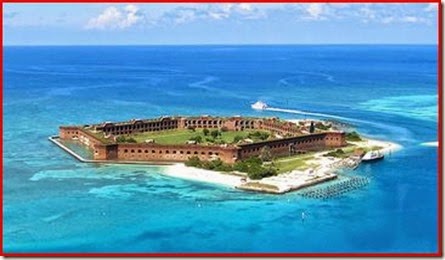 Do you happen to know where the above picture was taken?  Hint: Dr Mudd was sent there for setting the leg of an assassin.

No matter how select or precise a field is, some yo-yo slips under the radar. Since I mentioned in the last blog entry I could have studied to be an engineer a friend sent me a story of a couple of those (without a full deck). 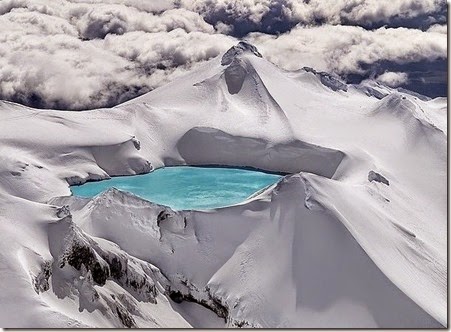 She said,  two engineers were standing at the base of a flagpole, looking at its  top. A woman walked by and asked what they were doing.  "We're supposed to find the height of this flagpole," said one, "but we don't have a ladder."
The woman took a wrench from her purse (That ain’t no stretch do not under estimate what a woman has in her purse, don’t ask either), anyway she loosened a couple of bolts, and laid the pole down on the ground. Then she took a tape measure from her pocketbook, took a measurement, and announced, "Twenty one feet, six inches," and walked away.
One engineer shook his head and laughed, "A lot of good that does us. We ask for the height and she gives us the length!" 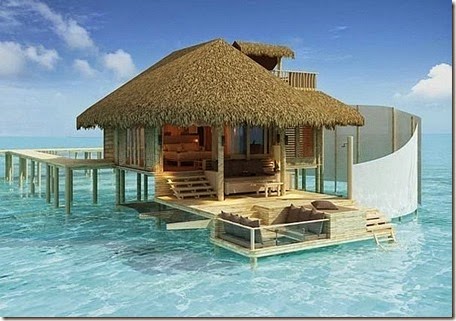 She also  said that both engineers have since quit their engineering jobs and are currently serving in the United States Congress. (Joan in Utah!) 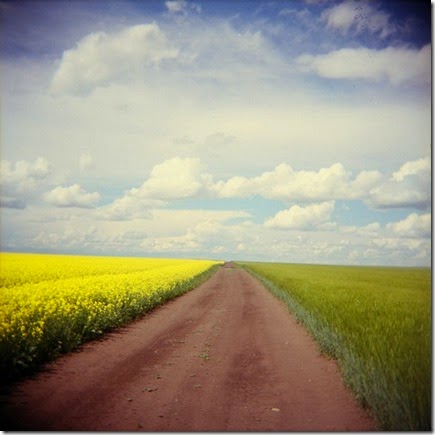 I wrote her back and said I thought I would like working in congress. I would be doing good and helping the country. She replied, “YOU SURE?”  What did she mean by that? 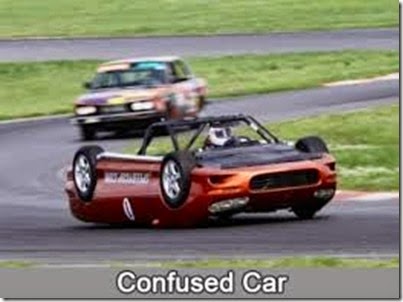 An engineer with time and money on his hands… 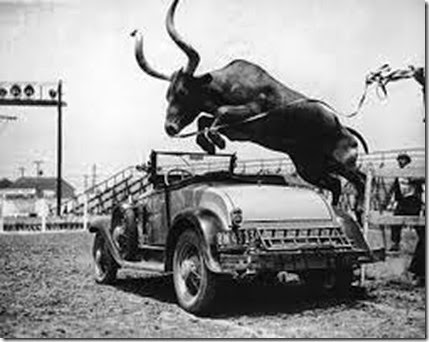 Confused animal, somebody with trouble on their hands (Wasn’t that supposed to be the moon?) 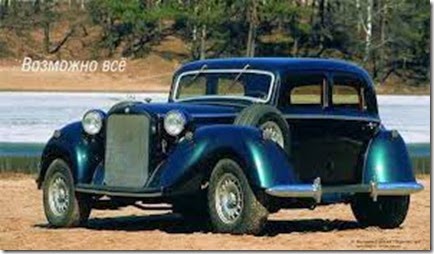 Confused car.  Engineer with time and money on his hands, or built by a committee?
Posted by jack69 at 10:53 AM

That is so true about common sense not being so common any more. Had to laugh with the engineers and the flag pool :) I said to son, who was average intelligence, but had street sense, that it was good that he had that street sense. A lot of people are intelligent but lack that. A good balance of both I think is helpful.

My hubby is an engineer. Not sure he'd take too kindly to that joke. But as a woman who does things from a different point of view than him, I loved it.

Jack you are such a character! My middle brother Ed is an engineer. I think you would be great in congress. If only we had people in there who cared....

There are thee kinds of people in this world. Those who are good with numbers and those who ain't.

Glad you mention Jim's name as an aerospace engineer. The joke
around the house was I had to watch
my P's and Q's or I could be sent
to the moon anytime. I have
pictures of the space shuttles.If you could see the Flight Deck containing the displays of the controls used by the pilot it is
amazing. I am not ready to go to
the moon anytime soon.

What a catchy title!
Ya, I've often wondered if all our new congressmen and women arrive in Washington, bent on doing good and helping the Country. Makes you wonder just what happens to them in those inner chambers.
... tho' Washington sounds a lot more entertaining than a drafting table!

I've always thought that unless you had some common sense all the learning in the world wouldn't do much good. Common sense isn't common at all any more. You can tell that by just seeing what goes on in the world. When you put some of that together with a great mind though good things can happen.