Growing up some folk attracted Nick names. I always thought of it as sort of a show of affection. Nick names follow folk to their graves. We had ‘Shorty’ Robinson in our town who was a leading realtor. Then there was Fat Myers the leading mortician in town. Shucks you might have heard of Humpy Wheeler of Charlotte NASCAR RACEWAY FAME, he was from Belmont. 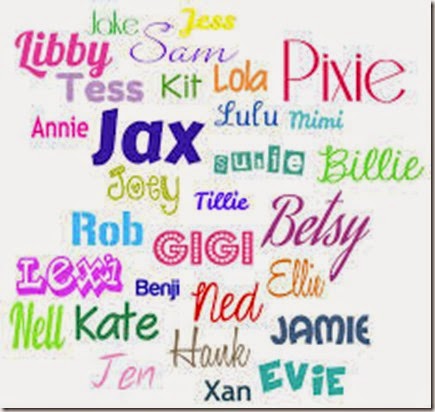 When I live in Valdese there was Mud Hole Yancey. Baker Page, Stump Stevens and Red Eye Keye.  Now one got mad at the names (as far as I knew),  None of them were assigned because someone wanted to be mean.

I get the idea now if you done something like that someone's family would sue you. 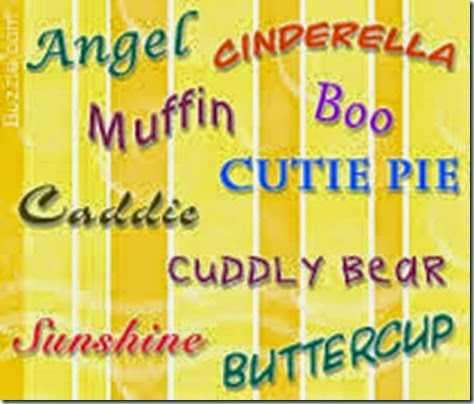 I’ve known Pinto Bean, Stick and Tar Baby. Pot Poteat (before marijuana was common) and String. Knot Knowles and Jam Jamison. There was Poot and Slim. And there was Peter David, no that was his name not his Nick name.

I had a Chief in GITMO who at his whim named the troops and from the on it was their name. After a few weeks their real names were gone. Two of those were Taco and Squirrel. It never bothered a one of them, they even made their own name tags.

Our choir leader here at the RV park is PeeWee. That is how he introduced himself.

Now back to Belmont there was Crip Wilson and Dummy. Shucks Dogs, cars and states have nick names. 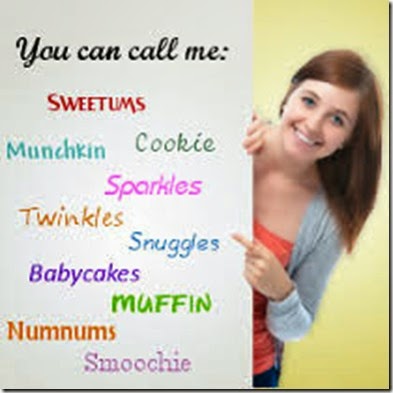 These are just off the top of my head.  The Nick name is a flag, a memory maker.  Most of the guys I mentioned would not be remembered if they had not had nick names. 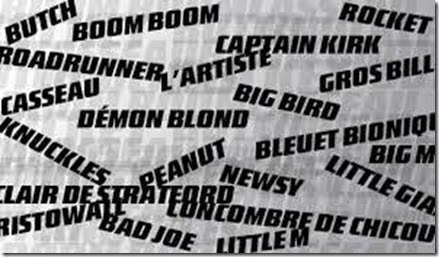 I never had a nick name, I have had two friends called Buck.  I think I would have liked that nick name. Maybe Ace. I was never in someone’s skin that had a nick name so I really don’t know if down deep they resented it or not. Some said call me anything but not late for supper. 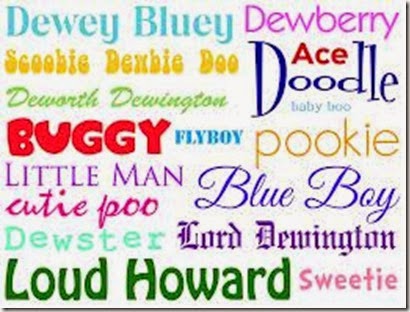 Did you have a nick name? If so did it bother you?

I know there were famous men with nick names, but I can’t remember but one, ‘The Rail Splitter’, but was that a nick name. One of the Roosevelt's had a nick name. 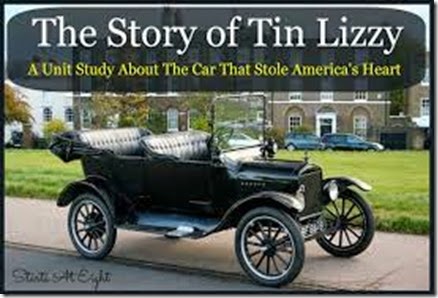 Nicknames are funny things. They latch on and remain for ever. I had an uncle, my mom's older brother that was known as Brother. And I called him that as long as he lived. Everyone in the family did. Here at my house, I'm mostly known as 'ma'. But then you already know that one.

We never had nick names in our family. People have called me Paula or Polly at times but it didn't catch on that much. John had a brother-in-law called Buck and he has another one now called Buck. People who knew John in his hometown call him Johnny and people who knew him in later years, like me, call him John. I like this entry Oh and I wrote in my blog about Fatty Barerra where we skated. I never heard him called anything but Fatty.

Quite assortment of nicknames here, Jack :) No, no nickname for me or hubby, but son had a nickname for a bit when he was in high school; now only friends from that time use it. We have a few nicknames for him too, not even sure how one of them started now that I think of it, but we would call him "Guy" (his name is not anywhere close to that) and somehow Koda got to be "Little Guy" for a nickname.

I always wanted a nickname but
that never happened. We had
a cousin called Sister. We only
shorten our names. Now I am
called Shirl and that is good.

I caught a 13 inch long sucker fish when I was a kid and several friends called me Fish for years, but it did't bother me.
Good post Jack

Nicknames can be affectionate or mean spirited. Depends. You were exposed to quite a variety of them. They were all interesting for sure.

Come to think of it, I was always a bit envious of those with nicknames. I mean, what can one do to 'Myra'?
'My'?... bleah.
Maybe this day and age, someone with thin skin might cry 'foul', but I think nicknames are sort of a term of endearment.
Fun post!

We had a few nicknames in the family, Uncles Mutt, Pill, Duck, Aunts Iddy, Reesy and LuLu. Rick had an Aunt Tater. Had some cousins with nicknames, one I didn't even know her real name. But I did find her brothers obit and got her name so I could find her on Facebook. They call Rick's dad Shorty and Rick's son calls Rick Papa Shorty to his boys and Rick doesn't like it. Dad called me Dinky when I was little and Jarin too. He called Cori cricket. Because Jarin got scared by a cricket when I was pregnant with Cori...ha. My brother calls them J.C and Corky, I don't think she likes Corky but she doesn't say anything. That's all I can think of off the top of my head. It is cool and rainy here hope it is sunny in Florida. Take care, Sheila