I read today of a Veteran being turned away from a VA Hospital because he had his service dog with him.  Seems the Government is consistent in being confusing. Let me say up front, I believe animals, especially dogs ‘cause I love ‘em, can assist in calming nerves of us humans 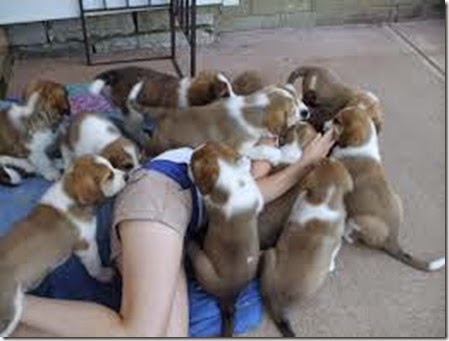 Now the veteran had his dog, prescribed at this very facility,  turned away because his dog did not fit the category of ‘life threatening’ or something like that. Anyway they are looking into fixing it. It probably won’t take over a thousand pages of regulations. 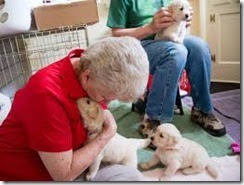 I am not going to try to explain racism, because I only know my heart, not yours nor that of the world. But I was raised in a home where the use of the ‘N’ word was NOT tolerated, not in jokes or serious discussions. I could give many examples of my family showing acceptance, not tolerance, of all races. My mama said I was raised ‘right’. 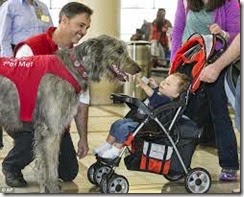 I now am being confused when part of our society is allowed to use racial slurs, even against or about their own race.

In the World there has always been prejudiced people. Some in power have even set out to destroy a particular race. Stalin, Hussein, Hitler and many others on a smaller scale. In life among the human race we CANNOT legislate morality, even if some of us want to. There is a word called tolerance that many have forgotten. 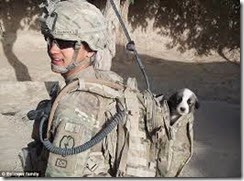 My cousin Ken who lived in Saudi Arabia for awhile says one can be killed for possessing the Christian Bible. He does say, if an American is found with a Bible it will only be thrown in the trash with a stern warning, a worker from the Pacific Islands will be killed or imprisoned for Years. They DO not TOLERATE any open challenge to their beliefs. 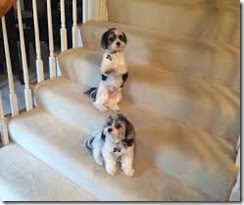 They tell me if you are Openly Gay in Russia or Iran (and many other countries) you CAN be killed. Challenges WILL NOT be tolerated.

What do I think about the Frat bunch? I think they are despicable. To start with I do not appreciate anyone who looks down on others because of their station in life. I honestly do not know what a Fraternity is. But I have always pictured the majority that group, as ones who felt they were part of the ‘Privileged’ society.

If this comes across to you as prejudiced, you  could not be further from the truth. But in our society we are ‘tolerant’ of one group who use the disgusting ‘N’ word and INTOLERANT to another.  When we start forming reasons for allowing one and not the other we are intolerant in the other direction. Some call it politically Correct. There are times I get tired of that.

Now to clarify my position of the STUPID, IGNORANT, RACIST, ‘EDUCATED IDIOTS’, PRIVILEGE ASSUMING, SOCIETY STATION PROUD, ASSES who are probably  lucky enough to have rich parents, I think they are a cancer in society and I hate to think they others of their ILK will run this country one day.

But do I think they should be tarred and feathered? No, I think exposure of ignorance to their peers is what America is all about, not ‘line ‘em up and shoot them’, that is for the mental level of the ones who killed the cartoonists. Or for the ISIS, who are proud of their INtolerance.

Sorry, there I go again. Honest I want to do better, But to quote a Friend of mine from the Good Book, “When I want to do good, evil is always present, (and I sometimes lean to that!)

I know some things do not bother you, but they get under this ‘tolerant’ guys skin, and I become Intolerant, I guess that ain’t good either.  If you want to comment, be nice.

I may delete this post after I see it LIVE 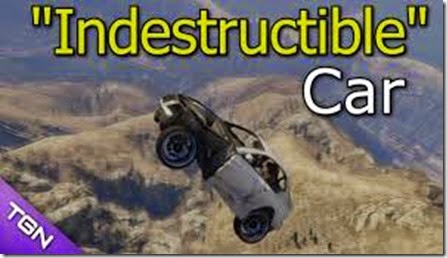 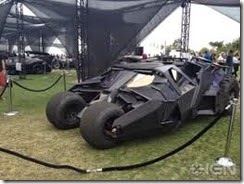 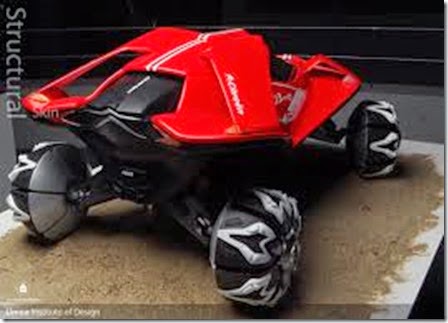 Very well explained and you are
right we were taught to treat
everyone the same way. Remember
who we played with and waded in the creek together. Mother has entertained all races in our home so we were exposed to different cultures. We had a wonderful home and was raised right.

Oh, please don't delete this post!
I think testimony such are yours sends a stronger message to the 'common man' (woman) than anything coming out of our government - or the courts' system.

Heck, being in Phoenix - at the epicenter of the VA 'scandal' - we thought DH might catch a break regarding his hearing loss. In spite of the president's visit to the VA today, I doubt anything has really changed.

Nowadays it is so hard to understand the ways of the world. We should be tolerant for sure.

I cannot understand the things people do or say but try not to judge others. We all were created equal and it's up to each of us to do the best we can and that includes loving others even when we don't understand or agree with what the do. It seems it all starts at home and children learn by what they see and that continues on for generations. You were taught right. Only wish more were.

Good post to make us think, doesn't need to be deleted.

Great post! It doesn't need to be deleted. Just that simple concept of being kind to one another could do wonders for this old world. Take care, Sheila