The Pause and Listening without hearing

Today at our RV church, a special singer (Dawson)was being featured, Sherry wanted to go early. I could not understand the words, but I could tell the ‘Old Guy’ was a seasoned performer. Just enough ‘patter’ between songs.

As I LISTEN WITHOUT HEARING, my mind wanders. I have thought many times, what happens to the pros of yester year? The locally famous but not a national name. Some die off in obscurity, others continue to do what they love to do as a charity. Pickers pick, singers sing,  Dancers dance performers that love their trade love to perform on  into their 90’s.

Friends Don & Evelyn used to park beside a famous guy who had a popular band. Roy Clark was his lead singer for awhile. He still liked to try.  I met one guy in his 80’s who no longer did what he loved and I understood. His job for years was diving from 50’ into a barrel of water. He and his wife had separate homes in the same retirement community because they could not live together. He picked her up in the evenings for a date and dinner a couple times a week. (getting older you also learn some useless information,) 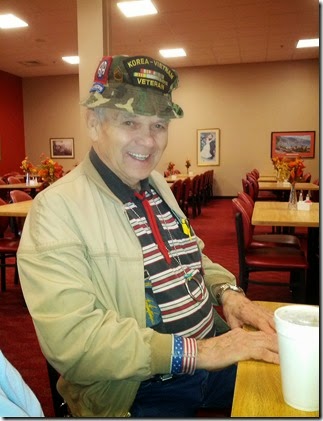 Vernon (Sherry’s big brother, Was once a quiet man, now will entertain folks with tricks and stories.

Sister Shirl enjoyed singing with Sherry’s Brother’s band and with Smoky and his group(as a volunteer) in her later years. Shirl still has a great voice but now volunteers with the Historical Committee. 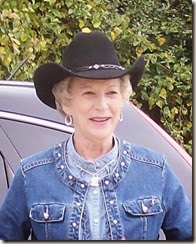 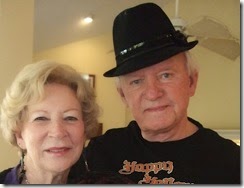 (The entertainers, Shirl and the Smoky-one. Both still can entertain you)

As I watched the performance this morning I thought, In another life I was a public speaker and show-off. An entertainer of kids. (Then OLDER KIDS). Remembering  I had stood exactly where this guy was singing just a few years back, entertaining some of these same folks with magic,  trick drawings and  Hymn illustrations under light. 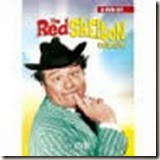 Have you ever thought of the importance of ‘The Pause.’ I never mastered it, but I did use it. The art of ‘Saying nothing at times,’ and using a simple facial expression that  says volumes. Red Skelton and Carol Burnett were masters of ‘The Pause.’ 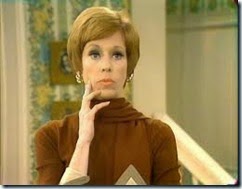 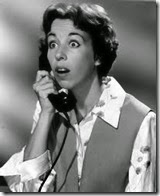 Transiting from story telling to writing has been difficult for me. It is hard to ‘write’ a pause that has the same affect. I read Rick (Life 101) and glean some pointers from a professional writer. I am taking my time and reading one of his books now. Rick is pretty good at expressing a pause. 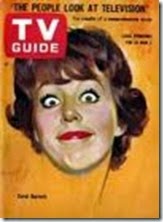 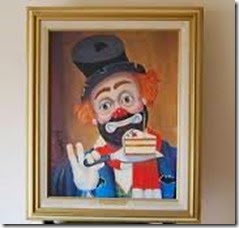 However, I wonder about the feller sometimes, talks to dogs, chickens and trees.

I will continue this tomorrow. I haven’t mastered the typed word yet!

One can never learn until they realize, ignorance is not always Bliss.

Bring back the Clowns: 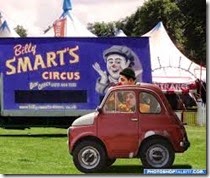 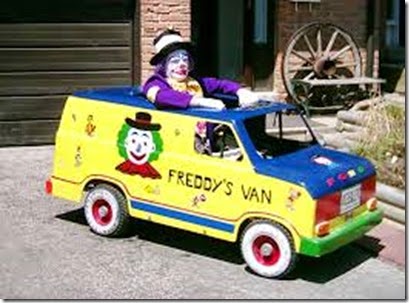 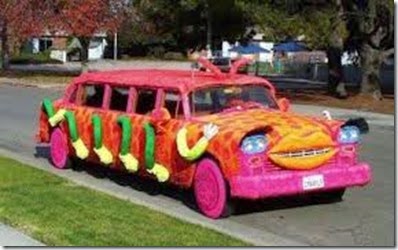 My first date with Roger was to see Red Skelton. (I didn't even know who Red Skelton was at the time, lol.)
I will have to pay more attention to how some people use the "pause." I'm sure I'm no good at using a pause.

A well placed PAUSE can make all the difference in a conversation, it's true. Enjoyed reading about the folks who entertain and humble us.

Being able to use the pause were
it fits makes songs, speeches
better. It is something you learn
when singing. It is really important
for comedians..and gets big laughs.

I'm thinking lots of people (me) are so afraid of a lull in conversation, they rush to fill it with chatter.
OK, maybe I'm taking the term PAUSE a little out of context; hope you know what I mean! Johnny Carson was another great one. His comedic timing and deadpan expressions were the best!

Hey Jack, I'm flatter by your kind remarks. I agree on the pause. It works in music, but it's in comedy where the pause speaks volumes.
Mavely nailed it when she mentioned Johnny Carson. He was a master at it.
By the way I would follow your updates by email, but i don't see a link. Am I missing it?
Also, does your lovely spouse blog?

I'm sure it is disappointing to have to change to something other then what you were used to as far as entertaining. I'm sure you were good at it and I know how good you are at writing.

I think you do well with the typed word, Jack :) I had to laugh about that couple that lived in separate houses but still dated :) But I guess if it works for them....

I do enjoy those performers who know how to work the pause :)

What a trick it would be to master that pause in the written word. Interesting thought though. The look was something we moms had down pat as far as the kids were concerned. Ha! It's to be warmer here this week with temps close to 50. Lot of melting taking place. I can only imagine that it must be like summertime there.

I think you do pretty well with your writing. I recently purchased 'Maryann'for kindle. We had a clown couple for Jarin's 2nd birthday, not for Cori though, she wasn't fond of clowns. The warmer weather is here this week. Take care , Sheila