Don  Dawson, the older singer I mentioned,  received a standing ovation from his peers, as he closed out. He deserved it, he had put his heart into it. 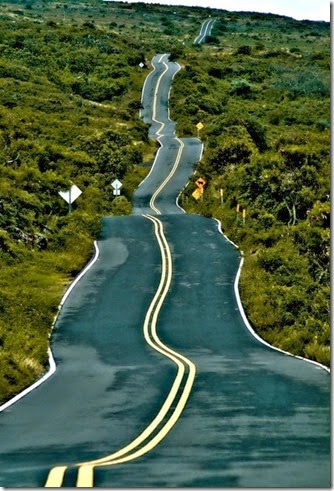 There are senior games, where older athletes  compete. Most of the fans that come to watch are also seniors. Even boxers think they can play their game with the youth and learn a hard lesson. But that is okay, it is the youth’s time now to rule the roost, and that is nature and only right. 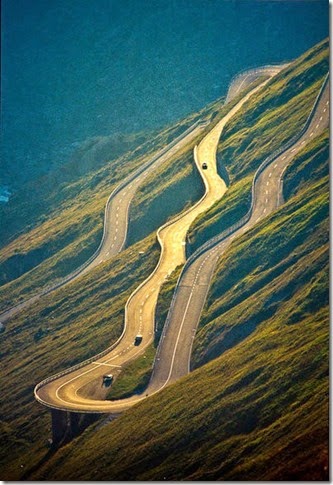 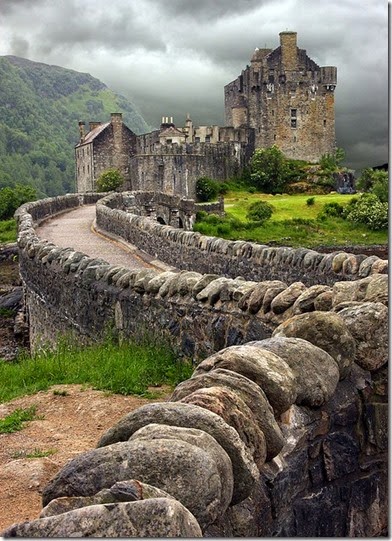 On this blog one will find me bragging how cool I was to have done so many things in my life.  I have learned not to brag to my grand kids, my advice to them is, “find an occupation you like and jump in. Happiness ‘in’ a job is very important for your well being.” 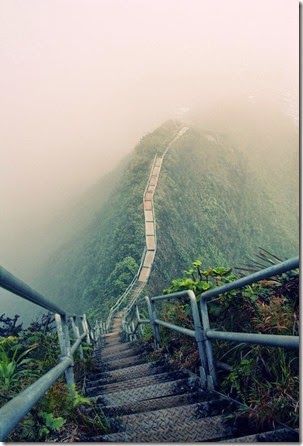 I don’t regret my life, most of it has actually been fun. A confession from my heart, (probably not a good idea but here it comes) at one time I bragged TO MYSELF, hey dude, for a high school drop out you have done well. You have accomplished more  financially than your youthful peers  who became professors, doctors or dentists. I smiled at Sherry’s class reunions, because I knew she had more, and done more than over 90% of her class, and she married down. But she married a late bloomer. I really don’t mean that to sound egotistical, but in reality I guess it is. But being ‘looked down on’ as inferior,  in school has a DAMAGING effect on one’s psyche. 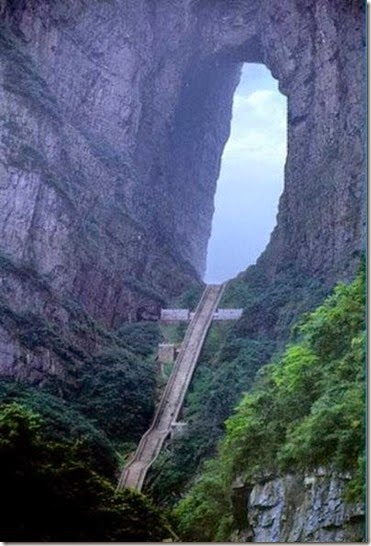 “That peer comparison  above was juvenile; it is fourth graders saying my daddy can beat your daddy.” I was a smart boy, that is not bragging, it is true. I  never had a class in school or life that was a big challenge. BUT  had I been really wise, and realized the importance of an education I could have pursued a scientific career, I could have made an even better life for my family and maybe contributed positively to society.  BUT the facts are, I DID NOT REACH MY POTENTIAL!  (But neither did most of you. did you?)
However, I mentioned a few blogs back, IT IS WHAT IT IS! 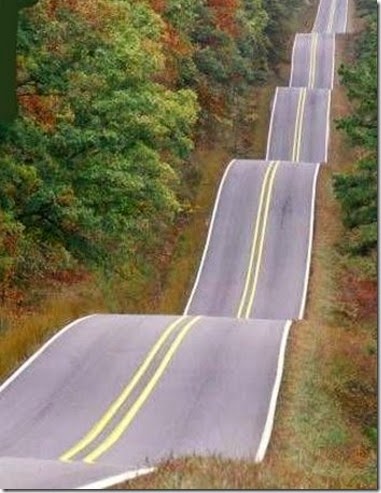 AT 76, it is a silly time to try and correct things 60 years back. So I accept what is. It is still good. I have a great family, a fantastic wife and a great life. I can handle the facts of what could have been, and still accept what is, besides you don’t get very far being deaf.
Nite Shipslog
PS:
I promise to keep the entries shorter. Comeback to see us.
There is a limit. A time to QUIT SHOWING OFF. An age  when one can become the butt of jokes and destroy a good reputation, walking around with egg on your face will do that..  There was Ezzard Charles… But you probably didn’t know him!)
<<<<<<<<<<<<<<<<<<<<V>>>>>>>>>>>>>>>>>>>>> 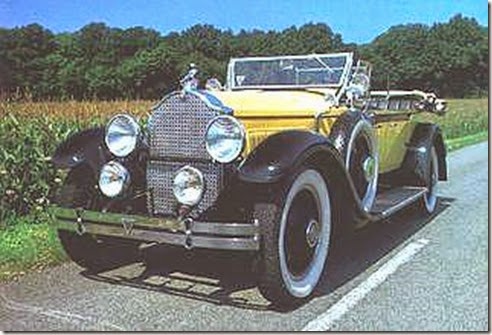 If the man in the mirror is happy with his accomplishments that is what matters most, in the end.

Brother you can brag all you want
to..as the old saying "We have
come a long way Baby. Just remember you are a genius. I am hanging
on as long as I can but my hold is getting thinner. Life is good

I like what Taryterre said. Mel love his job as a commercial refrigeration mechanic and I think John loved farming peanuts and raising cattle. I loved being a housewife and landlady. You can save money doing what some may consider unimportant jobs. Good entry Jack.

I too like what Taryterre said. I think we all have "what ifs" in our lives, but I think you summed it up well Jack, you do have a great family, fantastic wife and a great life :)

I'm going to make this a trifecta. Totally endorsing what Taryterre wrote. Oh, there will always be those folk who wield their diplomas like that makes them superior ... then again, I've met some pretty educated IDIOTS.
No regrets!

When you've lived a life you love with no regrets, you have a right to be proud of your accomplishments. It doesn't take money or an education to make a good life. I've learned that the only time you should look down on someone is when your reaching out a hand to help them up. Like all the pictures of the different roads today...our life is a journey to enjoy !

My father had a fourth grade education and to this very day he was the most intelligent man I ever knew. I try not to think of what could have been. I married a "gem" of a man and have healthy kids, all grown now, so I feel like I am blessed. I wish I had applied myself in science more because I love it today and would have enjoyed a career. But it is true, it is what it is...

I think advice you gave your kids is priceless. As the old saying goes, Make your vocation your vacation.

What a wonderful blog from a wonderful man! You have done amazing things with your life. Love you!