So, I was thinking, what was my biggest $ mistake? 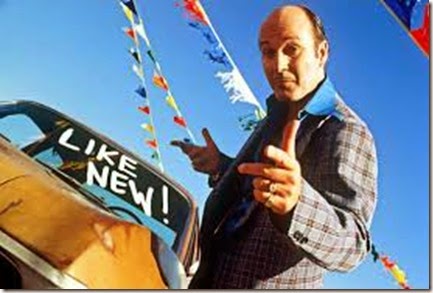 Most of us have made some bad judgment calls financially. 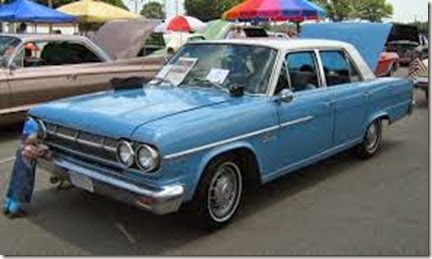 I am not immune to falling victim to ‘car fever’, but had always kept it under control, because we could not afford it. Later when we could afford it, I still kept it under control,  until I saw a 1968 Chevy Chevelle. Against my girls advice (and wishes), I traded a beautiful 1965 Rambler, with NO defects on a 1968 Chevelle. Was it worth it? NO! But that car stayed with us for years, it was given to Son Mark (with some doctoring) as his first car.

The 1968 was the largest money mistake I engineered. I cannot think of any Sherry made. We did not need the car, going from a 4dr to a 2dr wasn’t smart with two boys. It got less gas mileage, BUT I THOUGHT IT WAS BEAUTIFUL! :). One of those silly boy things and we could pay cash. 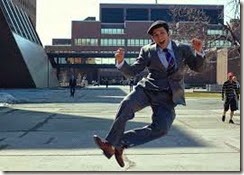 I was just kissing on my girl a minute ago (I do that a lot) and looked down at her (I am tall :) ) and asked, “Have you  ever done anything financially crazy, I cannot think of a thing.”

She thought, then said, “There was the beach bag incident!” 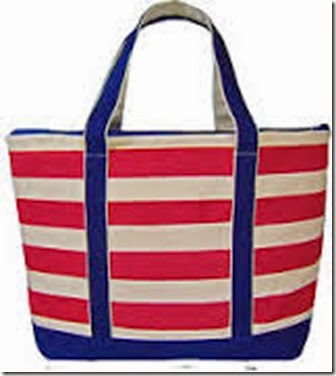 Yes there was that, One weekend we took off to the beach, The banks were closed so I carried my companies bank deposit with us.  We loaded the grandkids up and took off. We had a great time at the beach my wallet, deposit and her purse were in the beach bag……… We drove off leaving it on the side of the road. 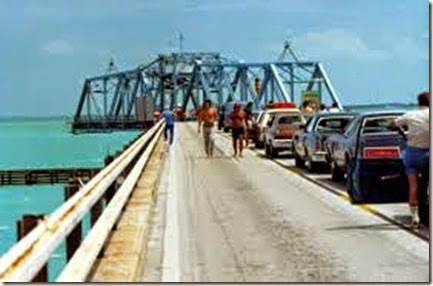 We drove ten miles, before the bag was missed.Immediately turned around and headed back, a little over the speed limit, there was a draw bridge between us and the beach, yep, it was open. Cars lined up. That was the slowest bridge in the entire world with $12-$15,000 cash, sitting beside the road on the other side. When we got back to the spot on a busy frontal beach road, the bag was sitting there, all contents intact. 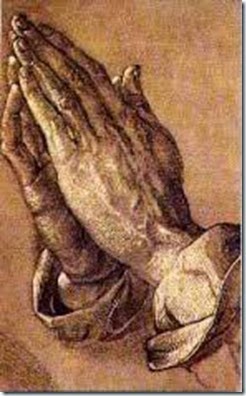 My Sherry had been praying pretty, She gave a Big, THANK YOU JESUS. 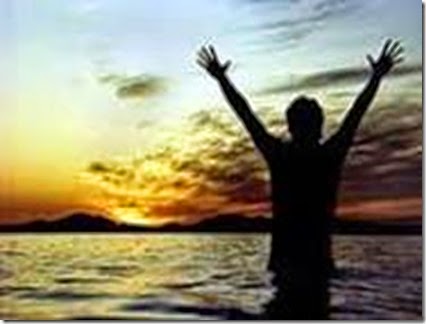 I told her, we only gained gray hair from that one, so it didn’t come close to the Chevelle incident. LOL

The bag had sat there unattended for over an hour. Hundreds of people walking by. I think my girl really does have contact upstairs.

WE have never been that careless again, and I have never bought a car we didn’t both agree on again. 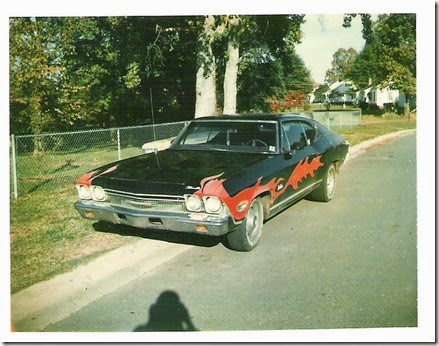 We bought a house once because I loved the big back yard for the kids, Five years later we moved to a bigger house and little yard. I've often thought that move was a mistake. Still they were 5 happy years. Sherry does have a lot of power there with her prayers...so glad all your stuff was still there in that beach bag. Sunny but chilly day here. Only one tiny little pile of snow left.

Yes I would say Sherry has a straight line to up above. I'm glad the beach bag was still there. I can't think of any thing now but I'm sure there have been some for me. Like this entry.

Those were beautiful cars and as fast as the wind.
I could have fallen into that mistake too:)
R

I would have had a heart attack about the beach bag. Thank goodness it was where you left it.

I can't think of anything right
now. Probably to many is the
reason I can't recall. The older
I get they will be many, but I
am trying to keep it together.

hee hee ... Similar mistake here. Traded World War I's (first wife's) 1967 Chevelle for a 1972 Audi 100 LS. Audi should have painted that car lemon yellow because it was DEFINITELY a lemon!

So thankful the bag was there! Yep, praying is always a good thing to do! I remember my father in law had a 1984 El Camino; he loved it. Later they traded it in to get a motor home; he always regretted not holding on to it. Our own thing was helping son buy the 1993 Cadillac he wanted back in 2007; it became our money pit for a bit :)

Wow, that incident with the beach bag was a close call! Good thing Sherry knows folks in High places! :)

My biggest $ mistake involved cars, as well. I'd loved my cherry red Fiat X-19 for a number of years, but it got to be
'normal' ya know; and I allowed my head to be turned by a sleek silver Corvette. In short, that turned out to be the car from H***. Guess I got what was coming to me!

I'm sure we have had way to many, but like Sherry we went to Sheila's when she lived in Texas and about two hours’ drive I discover I had left my purse. We were lucky Grover had some money in his pocket we didn't have to go back and get it. She sent me a check for the money and my driver’s license and brought the purse when they come a few months later.