When a soldier was just another human being

Wars are declared by politicians and fought by soldiers who are conscripted or volunteer because they want to defend their country, after being convinced  by politicians, THIS MUST BE DONE, or we lose our freedom or our country.(It has been true at times) 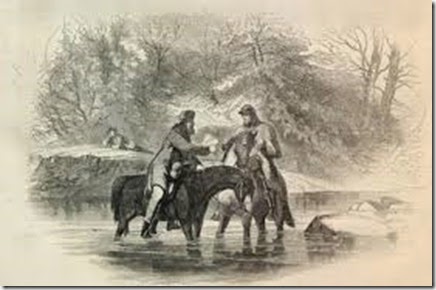 The soldier is  a human being on both sides. Both are humans and have homes and family that loves them. The average soldier does not ‘hate’ his enemy, they are both there due to orders. 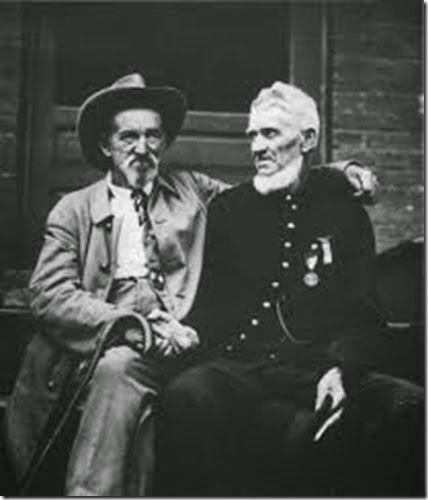 An example in my family. I have a letter somewhere written by a great uncle to my mama years ago. Where he tells about our great great Grandpa in the Georgia militia in the civil war. He was a sentry at a small creek. He knew on the other side was a Yankee. In the dark the Yankee called out, “Hey Reb, you got any tobacco?”

Grandpa said, “Yeah, what you got to trade?”

“I got a newspaper that ain’t over a month old.”

They met on opposite sides of the creek and the trade was made tied in scarves with rocks. They talked a little about family and home, then went back to their posts. The next day they were shooting at each other because some politicians could not agree.

I just watched a terrible video of a woman being killed by soldiers terrorists, because she was not wearing a face covering. The real soldier has always respected women, so now in the middle EAST a new warrior is born, one who Hates everything and everyone who does not agree with him. He is not there by order of a politician, but he is there to destroy anyone who doesn’t believe as he does.  Hate is such a terrible state to be in. 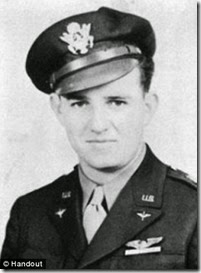 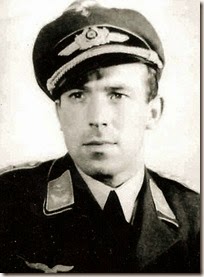 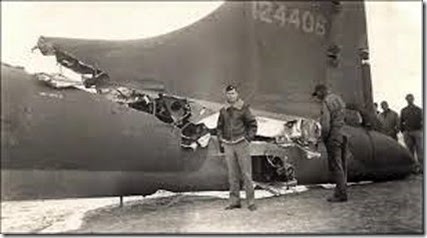 Stigler said he could see crew men wounded trying to aid other wounded crew members, knowing this plane would never fly again he could not fire on it. He motioned to Charlie to land and surrender. NO! He offered to escort him to a neutral landing strip. NO! ENGLAND! was the hand signals. Stigler stayed with him to keep other German fighters from taking it down. they with a salute and dip of his wings, turned and flew home. 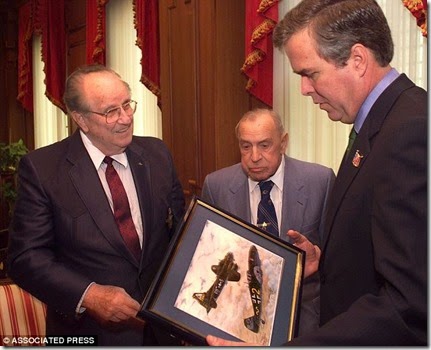 Being human, is to show compassion. 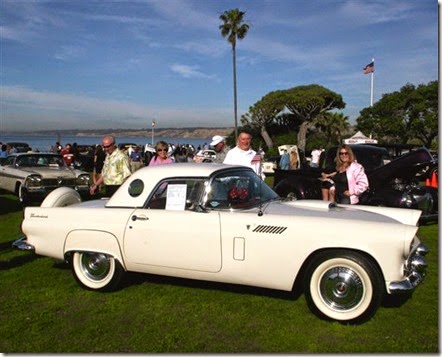 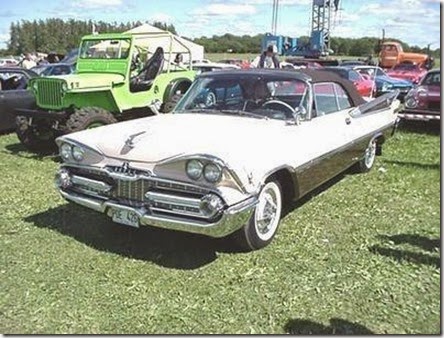 I agree with your last statement, Jack, being human is to show compassion. I admire those brave soldiers who go out to protect their country's freedom, but you are right, there is a new breed of soldiers in various parts of the world that have their agenda only and won't stop to hurt/kill anyone who gets in their way.

"Hate is such a terrible state to be in." I agree with that quote. That Charlie Brown story is priceless.

A good entry, so true. Sad to see so much hate in this world. Great story of Charlie and Franz. Hope your day is going well. We are wet here and probably will be freezing later. Love from NC, Sheila

A very interesting entry Jack. I really like the letter and I don't doubt it could have happened.

Very good entry what has to happen
for us to have our freedom. I
saw the video where the lady was
shot for not having her face covered. What have we come to.
The 59 Dodge looks like my car I
drove for 10 years..but mine was
not a convertible.

I've tears in my eyes over that Lt. Brown tale. That's so neat they were able to meet one another and become friends.

And that story of the Yankee and the Rebel. There were probably more of those encounters than historians would have us believe. So glad you shared their story, Jack!

Personally, I know I need to harness my emotions and ill-will over politics and stuff than really doesn't count for a bag of beans.

Soldiers are human beings and sometimes we forget what they give up in order to do their job. They have homes and families too. I'm so proud of our brave men and women. Not everyone could do what they do.