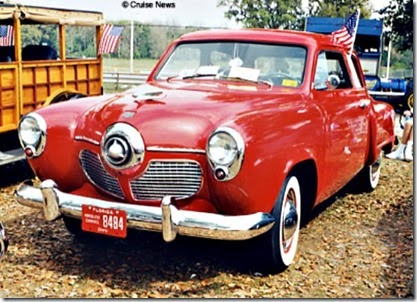 We have steadily lost bloggers to facebook.  I can understand that, because it is not always easy to put 200-1000 words together, that makes sense (Of course that make sense part has never stopped me! 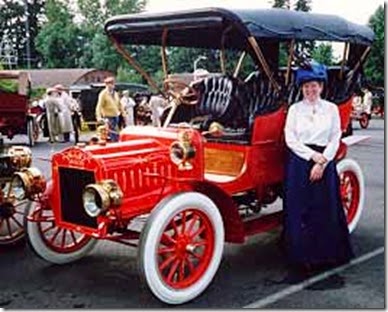 Sherry lurks on FB and in Blogger’s ville. So she keeps me up to date on some of the folks. Friend Ora says she has brought Chaplain Mixon home, and he is doing well. 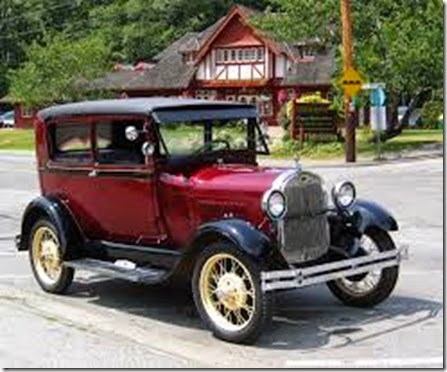 Ora is a sweetheart who lost her hearing all at once as an adult and had a cochlea implant. She was nice enough to invite us to their home to talk about it. I know that is my next step, if I am a candidate. I was so glad to hear Mixon was doing well, as a veteran, I know the importance of the Chaplain. He is rated very high on the list among service men. He is definitely one of the good guys. 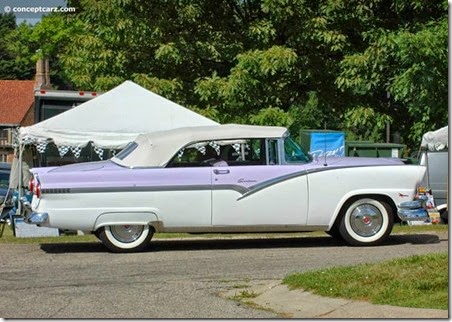 Writing this blog most of the time is not a chore for me. I write for my own therapy.   Is that like being your own doctor.  I hope it is not like the lawyer saying, “A doctor who represents himself, had a fool for a client!”

I am bad about reading comments, on blogs and on news articles. When the dude in Sandy Springs, GA broke the noise ordinance, first offense and they gave him 30 days in jail. My first thoughts were someone is stupid. You fuss about men no working, then put someone in jail for working. People called in on 911 about noise. Noise is definitely a nuisance, but not a 911 call. That is for life saving lines. 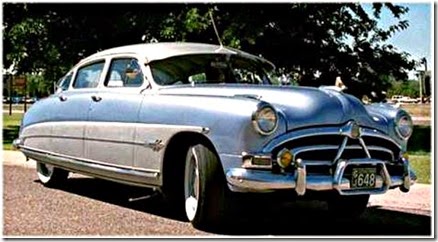 Anyway I thought all the comments would be for the worker, but I was shocked. They were split about 50/50. I e-mailed the mayor and asked what the sentence was for the 5th offense?life without parole? I read the article, the prosecutor said he could not get it stopped by fines, jail was to get their attention. I wrote him and suggested they just shoot the next person who made noise, that would get their attention too.

Anyway they were flooded with calls, letters and e-mails and changed the sentence to time served.  I honestly hope the guy laughs it off. He seemed like a nice guy. I hope he doesn’t sue them. I really do.

It is amazing the power of the internet! 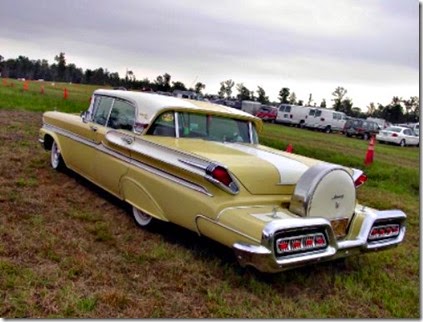 Good morning Jack, I had a long night believe it are not, he he. I have a face book account since that way I can keep up with some of my children and grand children, nieces and nephews that I don't get to see, but very seldom I write anything. I did write on there a few weeks ago, Going on a road trip, ha, I really had them all stirred up. I rather read a blog post. Take care, Jean

I don't do Facebook. Do not know a thing about it. I thought that story about the noise violation sentence was ridiculous too. Glad it got overturned.

You put me on facebook and I am glad. I forget to go there and read but it is interesting. Going there
now.....

That was interesting about the noise violation, LOL :) I am on Facebook for family, that's about it :) I still like the personal side of blogging; I just don't think it is the same on Facebook :)

I too have noticed people missing from blogging. I don't see the need to make a long post every time. I'm sure they would have interesting things to write about even if it was a short post.

Good observations, Jack!
I think I'm more inclined to post on FB because I get to be spontaneous; maybe a bit superficial.
For the most part, my FB friends and those at work have no idea I blog; and I like keeping it that way. Blogville's where I feel fortunate to share what's really in my heart and on my mind.
Now, I just need to figure how to write less, more often!

I guess I'm behind the curve. I've been blogging a little less than a year. I enjoy it.
I don't do Facebook, but I occasionally ask my son what's happening "on Facebook." Apparently everyone else besides me and a few other dinosaurs ;-) post on there. It is great for making spur-of-the-moment social get-togethers, though. Sometimes my son will get together with other musicians to jam. Facebook makes that very easy.
Good for you for emailing about the worker in Georgia. What a crazy, crazy situation.
As far as comments on articles, I would despair of the shape this world is in but for the hope that the productive people who make the world go round are too busy to be posting stupid comments.