It seems to be a normal trait most humans have to make snap judgments about others. We know a clerk should smile at customers, so when I cannot get one to smile no matter how hard I try, I usually say that person has no business doing that job.  BUT I am learning to give the benefit of a doubt. Some folk cannot smile when they see their world coming apart (some can). The young man or woman who is  ‘short’ with you, may have just lost the love of their life to someone else. Their dog might have died. 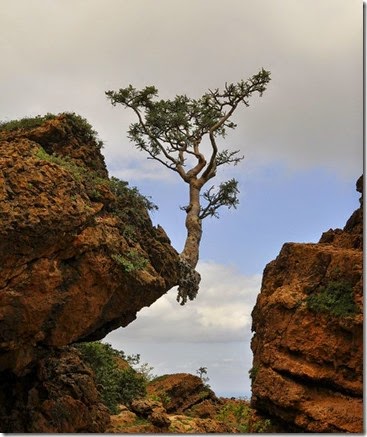 On the other hand there are some folk that must have lost their best friend every day. At one park where we stay regularly, there is a lady it is a challenge to  get her to smile. I think she was raised on lemon juice instead of milk. The  elderly are the easiest to misjudge, because we old folk are, just  OLD FOLK.  I know I have said it before, but some things deserve repeating.  You probably are the most loved woman or man in someone’s eye. You may have kids and grandkids who think you hung the moon, BUT to those who are behind you at the cashier, when you are digging out the 36¢ on your bill of $12.36,  they only see an OLD PERSON. One who should be in a HOME.  (They think:  Poor guy, doesn’t know how to use a CARD!)   They do not know we don’t want to accumulate more change. 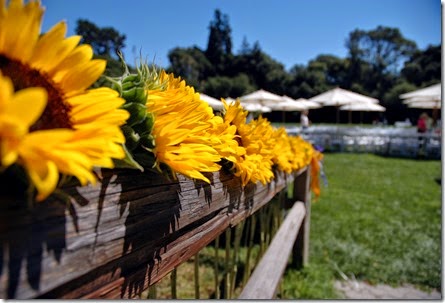 I am sure there are kids who smile at the POOR person who picks up a penny off the pavement.  The old person sees the penny as MONEY being thrown away, the young person sees “a person who is so broke and poor they would pick up a useless penny”. 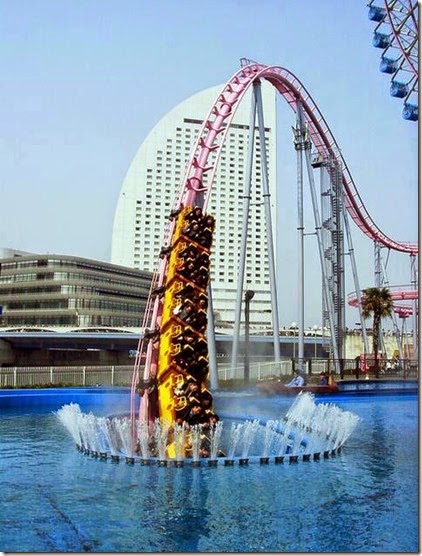 We older folk know the penny will not buy us an apple, but we know that 100 becomes a Dollar. Not realizing that change IS MONEY is the reason some young folk stay in debt.  It is not the value of the penny that counts, but the knowledge of value that sets someone aside. 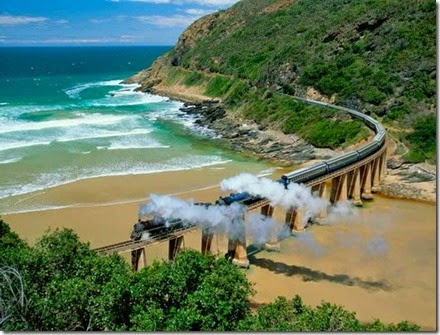 Yeah, Judging is a big problem, and we justify our judgments by our standards. I am asked by many tolerant people not to judge all Muslims by the lunatics. But some of the same folk will judge me by a few mentally disturbed, crazies and misfits because I own a gun.
Sorry, this is becoming a habit. I promise to do better (sorry I lied about that before).
Nite Shipslog
PS:
“Judge not, that you be not judged.”  Good statement but hard to follow.
<<<<<<<<<<<<<<<<<V>>>>>>>>>>>>>>>>>> 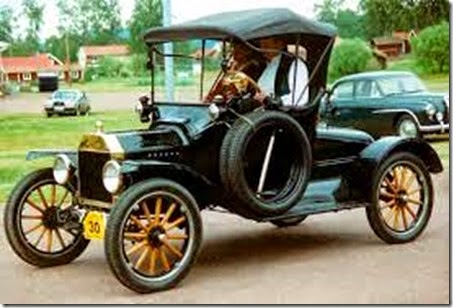 I really appreciated this post. I loved it when you said, " It is not the value of the penny that counts, but the knowledge of value that sets someone aside." I know just what you mean. Us older folks tend not to take things for granted, like spare change.

I can relate to counting out the change and getting that frown...I only use cash and so they have to wait. I try to always give everyone a smile, it is sometimes the only one others see all day. There are days I don't see any. It's been a mostly cloudy Saturday but it's hanging in there above freezing and lots of our snow is gone. Hope you all are doing fine down there in the Sunshine State.

"HERE COME THE JUDGE" I just thought
about that old saying...That is a
complicated word.. We all judge
people by the way they are dressed,
where they live and what kind of
car they drive. So I guess we are
all guilty but don't have to serve
any time...

I as just thinking about those 'non-smilers' yesterday! I'm trying (really) not to pass judgment too quickly. Like you said, could be they've lost someone or something very dear and for whatever reason, they're unable to stay home and nurse their wounds. But when their behavior is habitual, for better or worse, 'Judge Myra' steps up.

Your mention of the penny makes me smile. For some reason, this made me think of my mother - who'd wash the tin foil for re-use. 'Used to embarrass the living daylights out of me! Then again, I'm sure it was simple steps like that helped pay for my summers at camp and other 'frivolities.'

A few days ago we were at the cemetery visiting Mel's grave. A few graves down a couple were putting flowers out. John walked over and told her pretty flowers. She just kind of shook her head with a sour look. Walking off John said friendly, huh? I said don't judge she may have just lost a loved one buried there.

That roller coaster looked interesting; thinking it went into some type of tunnel under water :) Not sure I would want to ride on it :)

It is easy to judge others; to make those snap judgments. I do try to realize people could be having a tough day or a tough time if they don't seem too responsive to my efforts to smile at them or engage them in a light conversation at the store like a cashier.

I've enjoyed your blog and agree with you. Sometimes its people that we see often that always have a frown on their face. I'm sure they don't have a problem all that much. They just don't know how to be friendly. :) .A while back I went to pay for something and had a bunch of $1.00 bills, I told the guy that I was going to give him $1.00 and he smile and said that's just find we always need them. Why can't most people be like that? I had to smile about the lady you said must have been raised on lemon juice. Take care.