Sitting on Top of the World, then? CRASH!

When I see names like Lamar Odom or Jared Fogle  that have reached that of which many people dream, money success, power or name recognition. Then they do something so stupid, it is unbelievable.  I want to SCREAM, WHY? 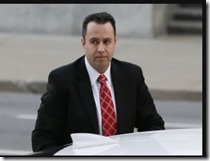 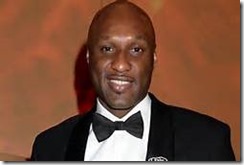 If it was the first time the powerful (popular) have fallen,  I could understand it, but hundreds of examples are there. But these must think they can beat the odds. 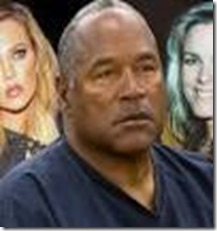 I know it is easy to judge the other guy, I am very guilty of that. BUT I hurt for the families, friends and associates who live with the questions. You ask: Why would you do that? Because I know. On a much smaller scale, but I know.  I will even take it to the Paris Terrorists. The father of one, crying said, “Why would he do this? We owe everything to this country, now our lives are ruined also…”.. He is right, the man did not care about his family.

When a man or woman who has a nice family, decides to cheat on their spouse, messes with the lives of their kids, parents and friends. They realize too late, they had the world by the tail, now their lives and that of their family is in a tail spin. 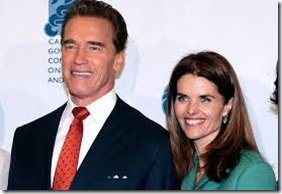 You want to scream, if you are not happy, tell the family. If it is never going to work, end it without the added drama. When you add the drama, it cuts the ones you were supposed to love.

I used Fogle and Odom.  You can name others, because our news loves to report the foul and the dirt. There would be enough names in Sports, politics and religion to fill a book in each category.  I won’t even mention Hollywood and TV, they seem to wallow in the filth and enjoy it. 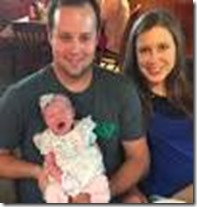 The news will tell you the next couple who is on the split. What man is seeing the nanny. Who is contemplating suicide and glory in the news of one who does commit suicide.  They will swear they do not glory in in, but seem to relish every moment as they describe it.  They do it seemingly ignoring the fact that others are involved.

Yes, I am guilty of thinking of the ‘collateral damage’ because I know Fathers and Mothers who were devastated by the STUPID actions of their sons.

Please forgive me, but this is heavy on my mind tonight as I write this.

PS: I had a friend who did not have a happy marriage but they were married for  near 50yrs. After her death he told me, I didn’t think I would miss her, but I do. (SAD) It is good to know what you have before you lose it, rather than later. 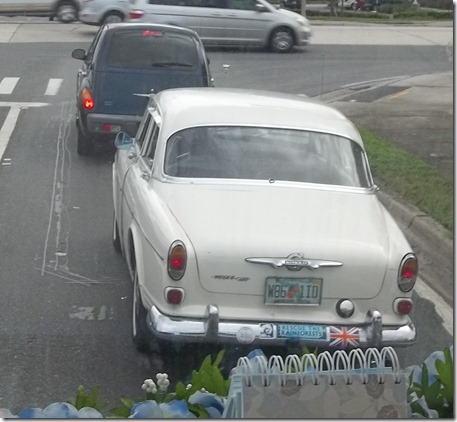 An antique Volvo in traffic the other day. (50’s) 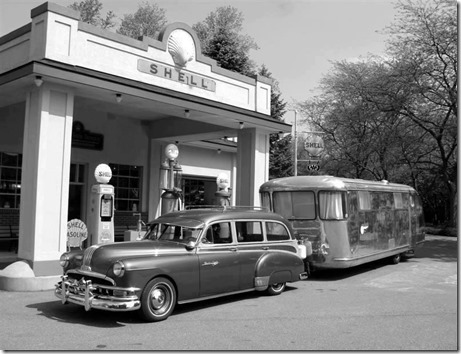 The very same questions cross my mind. WHY? I always just think they have a loose bolt in their head that causes them to stupid stuff. Born without that sense on conscience. It always baffles me.

Say hello to goofy for me
Lisa

I thought I commented on most of your blogs. I scrolled down this morning and they all looked new. Where have I been I guess out in
space.

It is sad when people have everything and fall. I guess they get caught up in the wrong side of life. It feels and looks more exciting
than what they are living. They probably realize to late but life goes
on. Sad you can't eraser the past.

I too don't understand how someone who seems to have everything going for them then turns around and does something "stupid" and wrecks it all. But then in the case of the rich and the famous, we don't see what "demons" they might be facing in their lives; we just see what we perceive as good until it all crashes down. In the case of Jared Fogle, sad, he has two young children, one born in 2011, another in 2013; so many innocent victims left behind with actions their family members take. You wonder how much it will affect them all over time. Just so sad in so many ways.

Your words certainly struck a chord, Jack.
(Regrets, ya I've more than a few.)
At the time, I didn't really understand the term, collateral damage -- but life has a funny way of 'schooling' the unwilling.

I hope your heart is a bit lighter this morning.

Me, again. Remember you telling me your comments weren't 'taking'? It's just not you!
In the last few days I'm having to hit that sluggish 'Publish' button at least twice, sometimes 3 times.

I always blame all the craziness on drugs. Maybe I'm wrong. Its all so sad.

Seems so many get caught up in the power and money and never even stop to think how it might effect others. Others live in a world where they are the only ones that matter and forget what matters most. I don't have any answers, but wish I did. Praying for all those hurting, especially with the holidays close. Our family has not been immune. I've often asked why?.

I blame it on The Price Is Right. People always think what's behind the door they didn't pick was a better deal.
R