Those once in a Life time Moments (more questions) 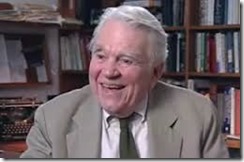 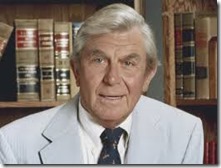 My BIL Jim, traveled all the time. His life seemed exciting. He once told me, “Jack it is nothing but planes, rentals and  motel TV's. He did meet ‘Andy Griffith and Andy Rooney’ on flights.

You never know who you pass in an airport, bus station or on the road.

You know the tight seats on a plane? A tall young man sat down beside me. No one took the other seat (3 on that side) so the tall kid could turn sideways to sit. He also had  his suitcase. It was a short flight from Atlanta to Charlotte. I said ‘I am Jack’, he introduced himself, ‘David’.

We joked and talked He asked me what I did, for a living, I was in service but going into construction. He said he had done some drywall work, he laughed, the other guys needed stilts to do ceilings  I could reach up and do them. I asked him what he did for a living, “I travel a lot and normally don’t arrange my flights but I wanted to stop in North Carolina and see mama, I am on the way to a shoe promotion in Raleigh.  I play a little basketball.”

‘That sounds good, I said’, and we kept on talking. When leaving the Airport, David headed for a  Taxi and called back, ‘Nice talking to you  Jack’.  I said, ‘You too David, take care’. (Mark and Sherry met me at the airport) Son Mark was staring, looking at David get in the taxi, mouth open.

‘Sure, David, we sat together on the flight , why?’ 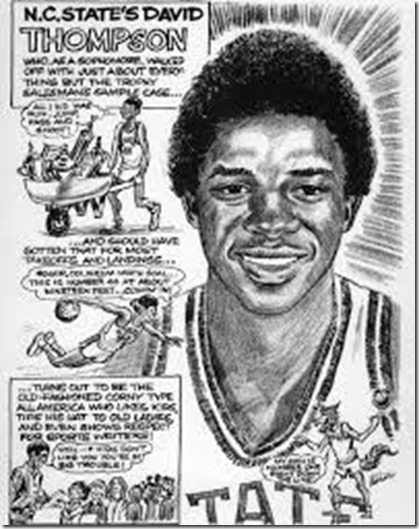 “He is the highest paid basketball player alive, he just signed a multimillion dollar contract.”

I was a hack. I didn’t even get a signature, I sat beside David Thompson and didn’t know him, how is that possible? (Son palming his face) 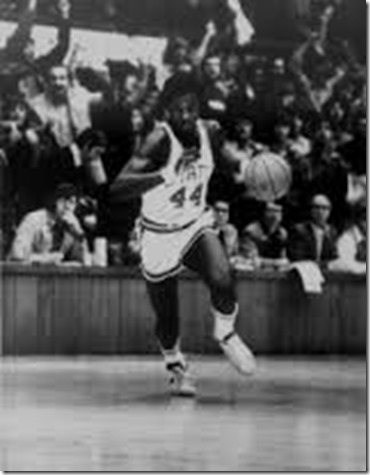 David didn’t fare so well with life and  fame. But let me tell you, he is a nice guy!

I did follow David after that thru my sons.  David fought drugs and alcohol. Finally became a Christian turned his life around. He returned to College to finish his degree in Sociology.  The book and movie about his life ‘Skywalker’ were hits. 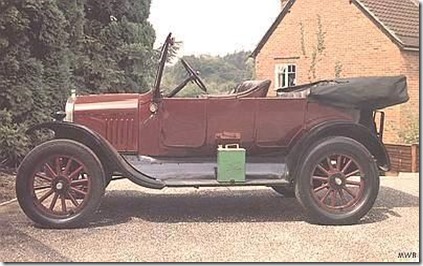 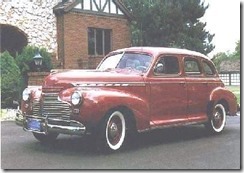 We saw Andy Griffin in the Charlotte Airport and he was not friendly.
It was fun in Las Vegas you see stars walking around everywhere. Some were friendly and some gave the appearance they were to busy.I guess
when you get famous you can play the roll.

Cute story about David Thompson! He probably liked the fact that you didn't know who he was and he could just talk with someone without them wanting an autograph, etc. They say there are lots of famous people, actors and whatnot, that vacation and live in Prescott; I've yet to see any of them though :)

That sounds like a real feel-good experience, Jack. I wonder if he (David) didn't especially enjoy your companionship because you were interested in HIM and not what he did for a living.

A personal aside: Flying back to Phoenix from Birmingham a few years ago I couldn't help but be fascinated by the elegant blonde seated behind us. Her seatmate was an elderly gal, obviously frightened on her first-ever flight. The blonde held took her seat-mate's hand it hers and began a a lively dialog - drawing in the old lady (and ME) about how she happened to be on this particular flight ... how her hubby had to go onto Atlanta for his work ... and basically her and her hubby's story. Well, it meant nothing to me at first but shortly before we landed I turned around and realized it was Charles Barkley's wife, Mo! Good people!

Sorry for the run-on, makes-no-sense sentence! I've GOT to remember to READ what I've written before hitting the 'go' button!

What a great story. David could have been bummed that he didn't know who YOU were. Love your blog, Jack. You are a good down-to-earth person. I agree with your other commenters. I'm sure it was beyond refreshing for him to chat with you because you saw him as someone who you could talk with and listen to irrespective of his "status" in life. We should all be so genuinely interested in our fellow man.

I like this post Jack. The only thing I can think of is my daughter was in her first year of college when George Strait was in his last year at the same college. If she ran into him I wonder if her would be friendly if she approached him, I think he would. Not so for one of the San Antonio weathermen who she had went to high school with except he was older. He was rude, maybe he didn't think the school was good enough to be associated with in public.

The word is supposed to be he and "they" won't let me change it.

I don't think I ever met or sat by a famous person. I've heard that they often appear cold because they are so bombarded by the public. They live a life the normal person couldn't imagine. Still I think there is never a good excuse not to be nice to others. They say it's nice to be important, but it's important to be nice....