I read a great news story.  Police detectives holding signs that read, “I am not homeless, I am a police officer do not TEXT AND DRIVE”, or something to that effect.  On the surface I thought what a novel idea.   I also thought, pretty sneaky!

Then I thought ‘Well there he was in plain sight advertising what he was doing.

Next I thought, many of us are so used to seeing these guys on the corner we avoid eye-contact or reading their signs, so is it fair?

Are the photo speeding cameras fair?

Are the prostitution stings right or fair?

Is hiding behind a bill board the best place for a police car? 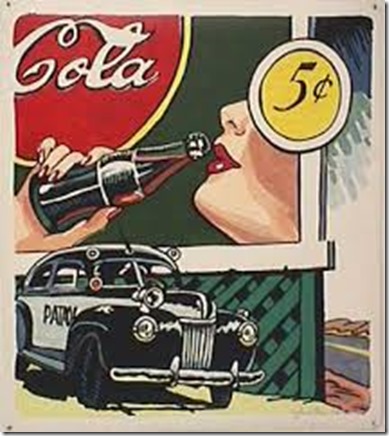 Is the budget for a city supposed to be made by citizens paying traffic tickets for minor violations? 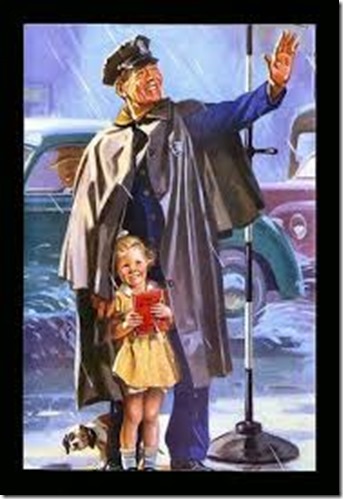 Something in me misses the friendly guy in blue who was a friend to kids.  Is that possible anymore?  I am not sure the question is answerable especially in High crime districts. 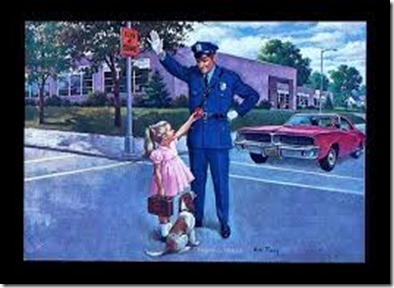 Have you  ever been mistreated by a law officer or a local judge?  I have, and flagrantly so;  in front of my wife and witnesses, but I did not turn against all law officers.  I saw these two for what they were, CROOKS. There was nothing I could do about it, so I licked my wounds, dreamed about taking my shot gun down and shooting up the courthouse for revenge, but I accepted it as an abuse of power, and it was.

I ask the above questions because I do not have the answers, and the ones I have are contradictory in my own mind. WE MUST HAVE LAW ENFORCEMENT!

Lately we have all seen the policeman ‘flip a high school student in her desk.’ On the surface it appears to be over reacting by the police officer. I have read a hundred comments, for and against the action. The only thing I come up with is more questions. What do you do with someone who refuses to cooperate with school leaders or law enforcement?  What would you do?  How would you handle it?  Remember you are on the spot, you do not have hind sight.

Hind sight were I a principal: I would dismiss the class, give the offender a chance to ‘fix’ things or be expelled. One day will not ‘kill’ and education.  The police officer should not have been put in the middle. In my opinion discipline is the school’s responsibility. The Police officer is there for the entire SCHOOL’s  protection. BUT THAT IS HINDSIGHT AND ON THE SPOT I PROBABLY WOULD NOT HAVE THOUGHT ABOUT THAT.

It is nice to make decisions on what others SHOULD OR SHOULD NOT HAVE DONE, from the comfort of home and some ‘hindsight’. 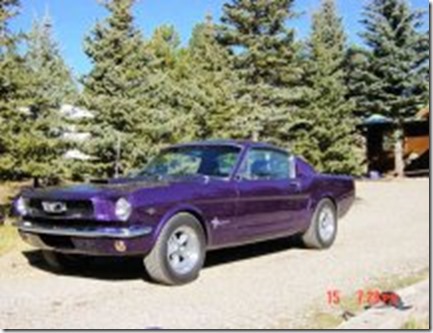 Friend Buddy’s Mustang with everything under the hood  except the kitchen sink. He is ex-LEO. 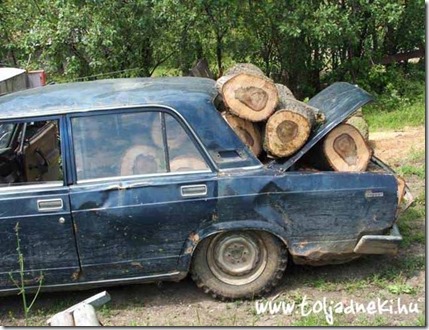 Getting the most work out of your car!

I heard it on the news one time that she put her fist in the officers
face. Kids today are not taught to respect people in charge. To me
it is easier to respect than go against and face consequence.

I have no answers. Sometimes the authorities abuse their power, nip it I've never personally experienced it. All the tickets I've received in my life, I deserved. I didn't like getting them, but I was guilty as charged.
But I think there's room for improvement on the side of the fence. Law Officers have a difficult job, and we shouldn't intentionally make it harder.
R

I definitely agree, we should not make the job tougher...

I've always had respect for police officers and they do have a very tough job to do. I wouldn't want to be in their shoes with all the snap decisions they must make to protect others. For the most part I do think they do a good job. Like Rick, the only tickets I received, I did deserve.

I am glad my kids are grown; I'm not sure I would enjoy sending them to school these days; so much uncertainty out there with violence and so little respect for teachers and other people in authority by kids these days; often because of family situations. I agree, it is hard to know exactly what is the right thing when dealing with a situation and hindsight always is better indeed.

What a poser!
I, too, was once unfairly 'hung out to dry' by a Highway Patrolman. Oh, the thoughts of revenge that went through my head for months afterwards. It's sobering how akin my thoughts (were) to those who commit murder ... only, Thank God, we've the common sense and morals not to cross that line.

One of my closest blog friends, Paula, has a son who puts on his badge every day. I'm happy he's out there, trying doing the right thing -- but I'm also happy it's not MY son.

Unfortunately, I think our (so-called) judicial system is so skewed, the tails's wagging our dog.

Ive known many good cops (I have a few in the family) but I have also seen a lot of cocky cops that want to make sure you know their authority. Either way, I have always obeyed the law and respected higher authority with my Parents being the first. If a person is mistreated by an officer, there are ways to make this know but at the time of action is not one of them. Most of the cops hiding behind signs or buildings are just resting and catching up on paper work I think. And as far as these unruly kids in school......They need to be expelled.