What did you miss? (Pics from the net)

Today on the road early I saw a 1953 Buick station wagon on a trailer going south. I did not   have the camera in my hand. Now I don’t need that picture, but I wanted it. 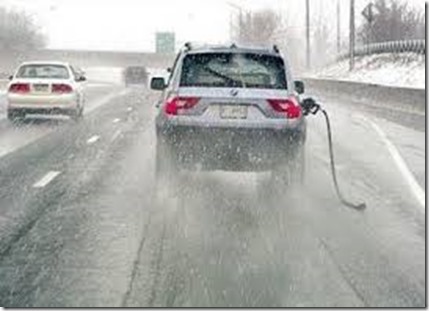 I think everyone has said, I wish I had taken a picture of that.

Friends, Don & Evelyn were in Yellowstone once and an Elk was stalking a man,  Don said, “He kept saying ‘that Elk is going to get that guy,’ but I never took a picture, and was holding the camera in my hand.” 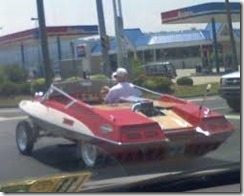 I once watched Two Dolphin  gracefully zig zag in front of our ship’s bow for hours, on one Atlantic crossing. Why didn’t I use my old brownie Camera and get a picture? 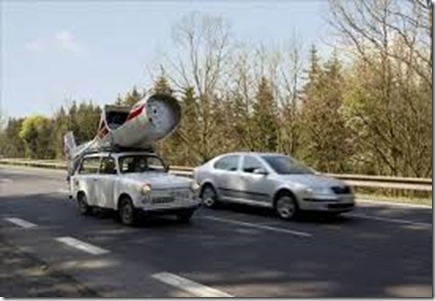 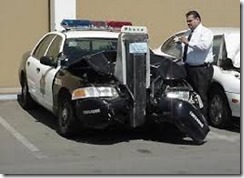 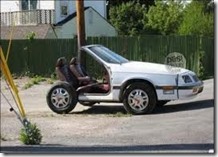 In Belmont, Boys diving off our 30’ trestle, why not a picture?

Okay you get the idea, What have you missed on camera?

I did not take any of the pictures above, but have seen similar. 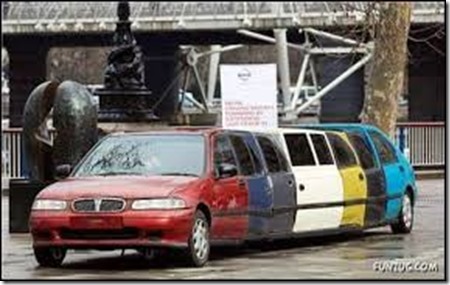 I hope you don’t hire a limo for thanksgivingthangsgiving and this one show up! 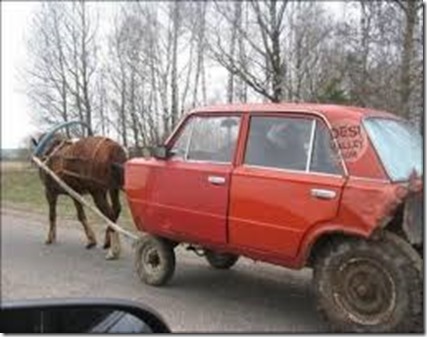 Or a Taxi and this one show up! 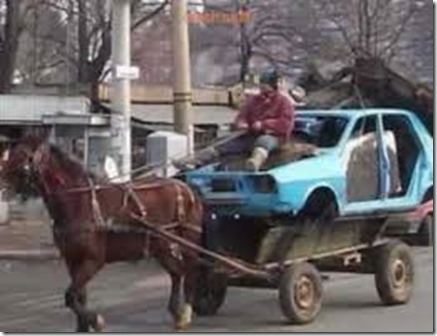 Thanks for the shout out :)

I know we often forget to get pictures of events like this; sometimes we are so enthralled with what is going on we forget to immortalize it by a picture :)

When I see something that would be neat to take a picture I don't
have my camera. I guess that's life we live so fast. When you are
taking a picture and the flash goes off they run. HAPPY THANKSGIVING to all and to all good night.

It always seems that by the time I get the camera focus the moment changes. I saw 3 squirrels running right down the top of our fence the other day and missed it! Same with the cute things the grands do...I'm always a minute late it seems...Happy Thanksgiving!

A long time ago I aspired to capture great images .... but like anything else, I tried too hard and waited too long. Life is not static.
How awesome, I thought, to have one of those fancy automatic shutters who'd go off with machine-gun frequency. What's that they say? ...Something about having to take hundreds (perhaps thousands) of shots in hopes of MAYBE capturing The.One.Perfect picture.

We always (for years) Pass a large broken down boat in a lot on the way to the beach. We call it Gilligan's boat. I NEVER EVER get my camera out in time to get a shot of it. I'm going to have to get Nick to pull over one of these days and let me get a good shot of it. There is also an Old canned ham type vintage camper in my own town behind a home and covered in weeds. I want a picture of it so bad but it never works going 55 down the road! I'm tempted to knock on the persons door and as if I can get some pictures of it or even buy it if Nick would let me. ha.