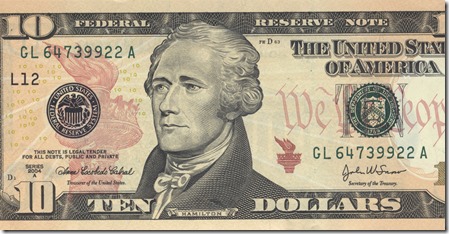 This is a reprint of Ken ‘s Column, by permission. Cousin Ken, has been the owner of a Carpet Mill, Printing Company and also lived and traveled extensively in the Middle East. He has run for political office as a Republican in a Democratic County, a tough call! 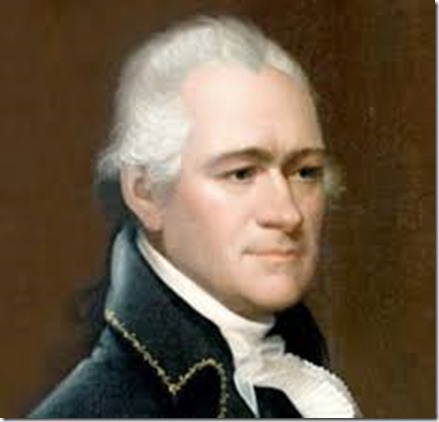 He (Alexander Hamilton)  founded the Bank of New York and helped to restore King’s College which had not operated for 12 years.  It was renamed Columbia College and is the present day Columbia University.  In 1787 he was elected to serve in the New York State Legislature and was chosen to be a delegate to the Constitutional Convention after the country had operated as a confederation of the colonies since 1782.

At the Constitutional Convention Alexander Hamilton supported a President for Life and a lifetime appointment for Senators.  This made a number of enemies for him.  The final version of the Constitution did not totally please him but it was a big step forward from the Articles of Confederation.

George Washington was elected unanimously as President of the United States of America as the new nation was named after the Constitutional Convention.  He appointed Alexander Hamilton as the Secretary of the Treasury.  He established some of the principles and practices still used by the Treasury Department today. 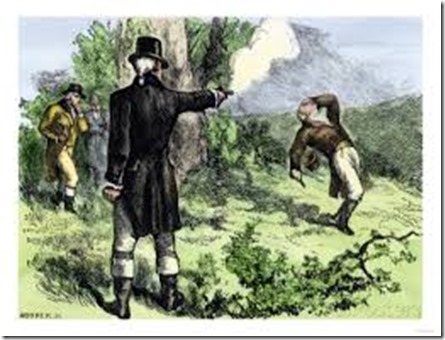 I hope you enjoyed Ken’s History lesson as much as I did. I like History when it is on my level of interest.

PS: Tomorrow back to the country meal of Variety! 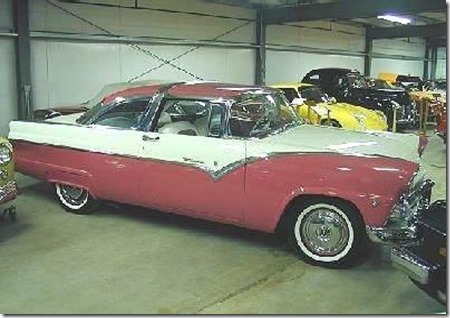 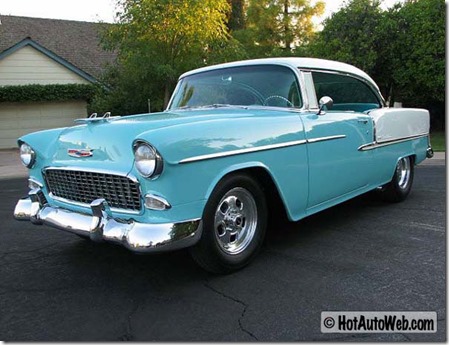 I knew there was a duel between Hamilton and Burr; didn't know what it was about. So much anger Burr must have had that he indeed did take it seriously and shot/killed Hamilton.

Somehow I think I missed part 2, I'll have to go back and take a look. Anyway this part did have a sad ending. Still it's interesting how things went and I know I probably read about that in my history books way back when but it's always good to have my memory jogged.

Very interesting series, learned a lot, thanks for sharing!!!

What a tragic, premature death! See, had you and your cousin Ken been teaching American History I might have paid attention in class. :)