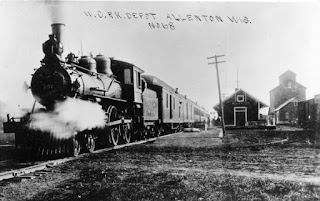 Kidgineering was real!
I had hours of fun with a nickel box of kitchen matches and two Half inch bolts and one nut. It was my re- useable fire cracker. The match had a white head. 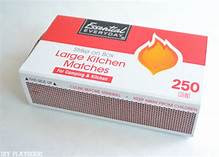 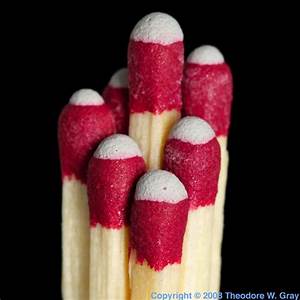 Carefully with a pocket knife you cut the heads off. You could carry them in a dry Dixie cup. With the nut half on one bolt you drop 4-5 white heads in it, then screw the other bolt in carefully down to just touching the heads. (If you tighten too much the heads light up just like scratching them on the side of the box) once the bolts are loaded you can drop it down on a rock or concrete and get a BAng. The harder you threw it down the louder the bang. 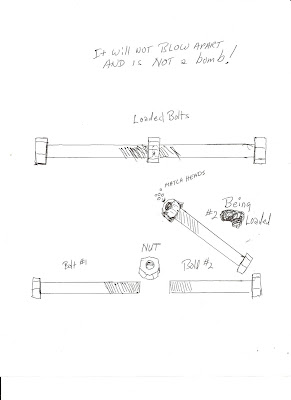 Today’s kids would get a time-out (or worse) if they tried that.  Shucks just having the matches might do it.
I do not remember any of my friends ever getting seriously hurt.
I know no 5-7 year olds are reading this blog.  And I know if one of your grands kids would do this you would pitch a hissy fit. But I also had hours of fun with matchstick darts and mama never yelled once
Again, usually it was a secret trip for supplies to mama’s sewing treasures. You know, where the old buttons, straight and safety pins, scraps of materials for patches were, and get a needle.
The needle was the most difficult to obtain. The match stick and fins (paper strips) were easily available.
Pic 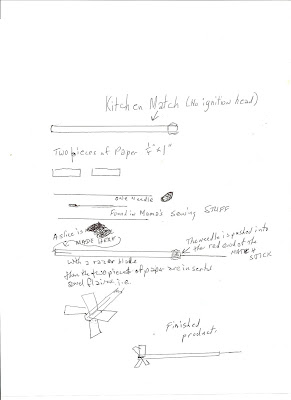 I carefully pushed the needle into the blunt end of the match stick, sometimes the red was still there. Then using a razor blade, split the other end and inserted the little paper strips. The little dart was great for a 4-5 year old. That was my age when I made my first darts.

It is amazing what a 4-6 year old can do when left with some stuff, and his or her imagination.

I am not ignorant, I know society has pointed the youngest youth in the direction of electronics and on the outside, much safer (but is it?)

Forgive me here, I am avoiding my ‘heart’ subject lately, ‘cremation.’ maybe tomorrow! 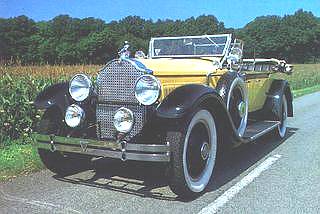 I never did the match stick bangs or darts. I remember buying the cap guns that came with the paper strips of gun pouder bulletts. I had more fun popping those things with a rock than putting them in the toy gun.

Heading out to the waves
Lisa

I never did that kind of stuff - but I can imagine you did it - lol. I don't think I would want the kids to do now either - I must be a prude.

I can't waait to hear your views on cremation.
Sandie

Even with the diagrams, I became hopelessly lost. Must be a guy thing. (I'll have to ask Tom when he gets back from Harbor Freight.)

I'm so sorry your heart's still struggling. Hopefully, 'talking' about it helps. That's what friends are for!