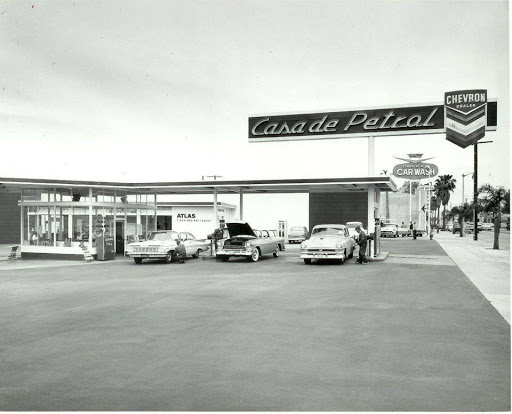 We are still near St. Clair Michigan. We have been in the Detroit area several times and I am still getting a geography lesson. Before, when down town and seeing water, I thought I was actually looking at Lake Huron, one of the Great Lakes; I was not. I was actually looking at Lake St. Clair; a smaller lake indirectly connecting Lake Huron and Lake Erie. 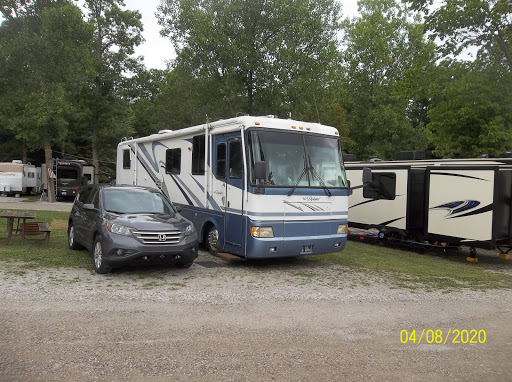 We are very near the lower end of Lake Huron where we are parked, just a stone’s throw from Canada. We plan to drive into St Clair and play tourist to actually see Lake Huron on the lower end. We have been to the Northern most part where we went to Mackinac Island (Famous for not allowing any motor vehicles) near St. Ignace.

Anyway yesterday we drove back into Yipsi to have dinner with Johnny, Candy and Chelsea. Unfortunately Johnny did not feel like joining us, so we met and had a great time with the ladies. Jack Jr. met his first cousin Candy and her daughter Chelsea for the first time. 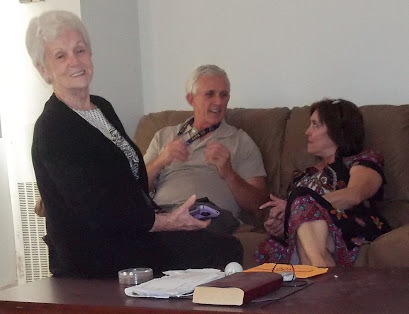 Sherry with JJ and  Candy as they get acquainted. 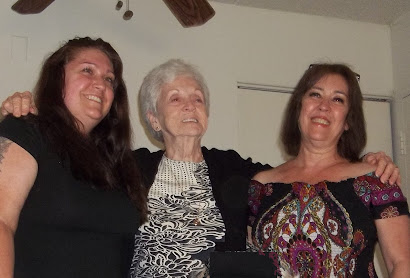 It was so much fun catching up. We all went back by Johnny’s apartment and visited for a couple hours. We wore Johnny out, so we all said good bye and headed home. 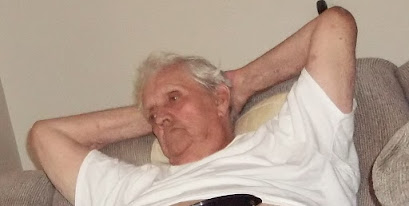 We did not go downtown Detroit this trip, but I got this shot of a very little of the skyline thru some construction. Taken from I94 which runs under the city streets.

It’s exciting to read where you will end up next. Looks like yall are having a great time. I hope Johnny gets to feeling better.

It's strange to have cousins we barely know or have never met. It happens I know. We never saw our cousins in other states till we were teens. Downtown Detroit...I do not know if I want to see that. I watch design shows about it. Take care and stay safe traveling. Blessings to all of you. xoxo, Susie

So glad you had a chance to visit with and catch up with the relatives there. I didn't know about Lake St Clair. connecting the two lakes. Guwaa I need a geography lesson and I've lived here all my life. Good to see you all enjoying yourselves. Take care and keep safe.

Like Lisa said, I hope (and pray) Johnny gets to feeling better! Sherry looks so chic in that black and white; never realized until seeing this first photo how much Jack Jr. resembles his mom! I'm WAY overdue for a geography lesson! Back in '64(?) my parents took my grandma and me on a Great Lakes cruise. Other than Mackinac Island, there's much I've forgotten -- but certainly not my astonishment at the enormity of those bodies of water. Couldn't convince me we weren't on the ocean. LOL!

Hope Johnny feels better soon! Glad Jack Jr had the chance to meet a 1st cousin! Your travels seem to be great so far!

What a wonderful happening for Jack, Jr. and all y'all to meet new family! It appears y'all are having a great Michigan experience, it's GOOD to getaway. Love all the photos. Hugs from here, Glenda

Poor Johnny does look tired. I'm sure he's delighted tho, to see his sister and make more memories. What a beautiful family, all of you. It looks like JJ and Candy are visiting like long lost friends. It's wonderful. Gosh, Sherry, you always look sooo wonderful. Way ta go girl !!! I'm not fond of big cities but I love seeing the big, mysterious Great Lakes. We've camped around a couple of them, seems like light years ago. Continue to travel safe while having a ball with your son. Life is sweet.
loven'hugs from up north where we are back to fine and dandy weather. We'll be staying the weekend at the cabin with Andy's family so I have a little bit more canning to do first. Stay safe and healthy