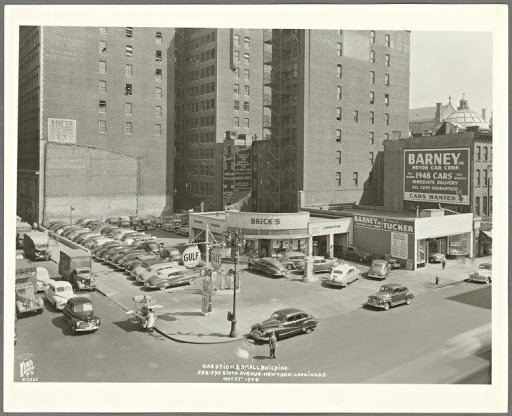 To bring you up todate..WE were towed to a shop on Friday. A mechanic came out to look at the damage.  Said, “I will get back to you asap. 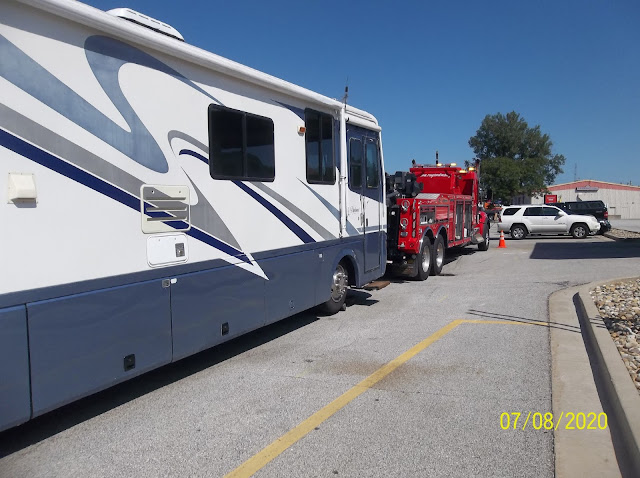 Later we get a call from the shop. JJ answered the phone, “The part is not available, it will have to have it fabricated. I will be back in an hour or so on the cost.”

JJ hung up and related. I knew someone was BS-ing or did not know what they were doing.  I told JJ, there are thousands of these engines on the road still. I started looking and found full sets for $400 but two weeks out. JJ found one in Evansville, IN. WE checked with the shop locally with the part # and yes that is what is not available. “My son found one you can quit looking he will drive and get it.” That is 256 miles.

JJ called the Cummings place again, they were closing in 30 minutes and would not be open again until Monday morn. WE bought it and he put it behind a white trash can for Jack to pick up. JJ laughed and said, “Dad, as a courier, I have picked up stuff in stranger places.”

As JJ left he said, “Y’all be careful, you know Gary Indiana is the Murder Capital of the USA.”

Jackie got us a room in a Holiday Inn Express and he took off for Evansville. At 9PM he called his mama to say he had the part and was headed back. I woke up at 7am and JJ was asleep in the other bed, part out in the car.

The shop mgr could not believe the part was here. But said it would be Monday 4AM when they started on it. We went back to the motel to wake up JJ. In just a few minutes the phone rang and the manager had a mechanic who could do it that day. We should be on the road by afternoon. So thanks to JJ’s all night drive, WE were back on the road, but Sherry’s savings were a ‘little less’. 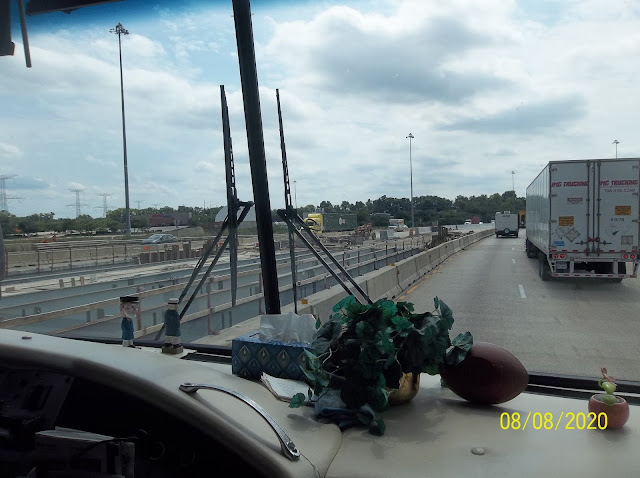 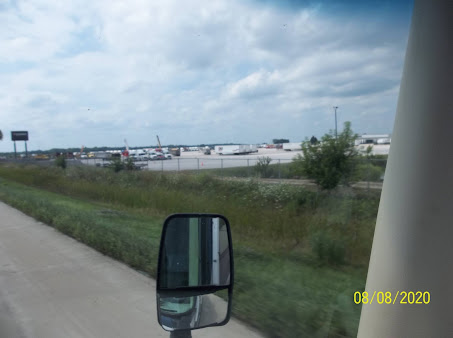 So the roads were still terrible in the South of Chicago, but we sang “Bad, bad Leroy Brown, baddest dude in the whole danged town, badder than old king Kong, meaner than a junk yard dog.” Many times….. 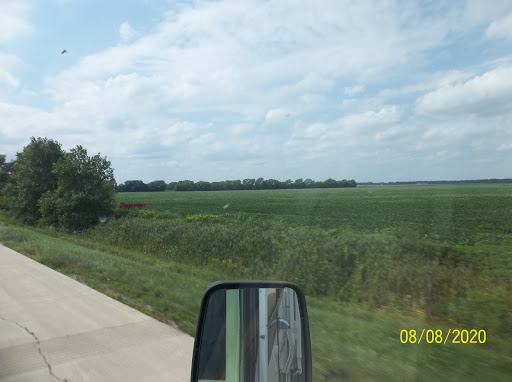 Just west of the Chicago area the land again turned to beautiful farm land. I wanted to stop and pick some corn… 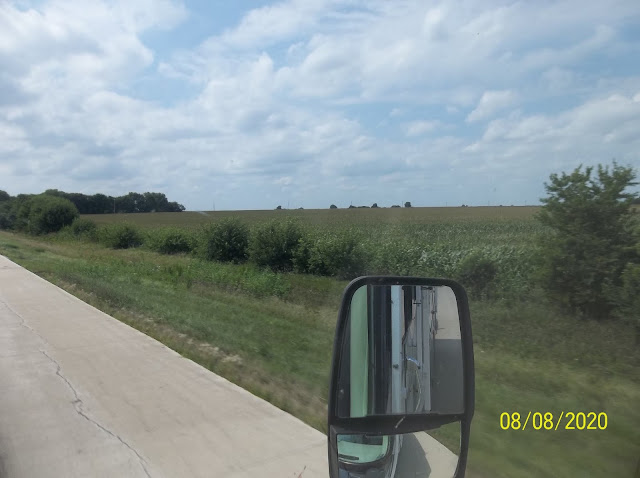 WE stopped for the night at the Tiki RV park. In the middle of corn fields, freshly mowed area but so run down there were 30 unusable sites, none available with water without a long hose. 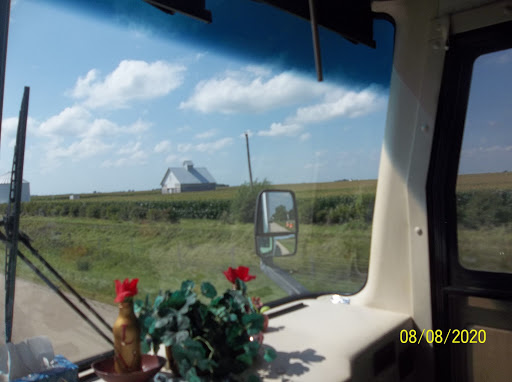 PS: After the repair we drove out of Indiana into Illinois to over night. Then out of Illinois thru Iowa and into Nebraska where we leave Monday morning for Cheyenne, Wyoming.

Glad the repair went the way it did! Jack Jr is a trooper for doing that much driving but it did put you all on the road again! And that indeed is a good thing!

Wow! Yall had some weekend huh? Glad to hear your back on the road. Jack Jr sure is a go getter. Yall be safe and hope your luck runs good throughout the rest of the trip. Just remember, the bumps in the road are what makes the stories and memories. Yall have fun.

Oh , I would have been insane going thru Indiana to pick up a part that far away and it being hidden for pick up. Kudos to JJ. I am praying for all of you to have a safe trip and no more troubles. I think the USA has many murder capitals. Sadly. Be safe out there. Blessings, xoxo, Susie

I wonder if garages realize you can go "Online" and google a part or piece and find it ? Glad your safe and fixed up and "Back on the Road" again !!! Traveling Mercies, love ya's, Gary & Anna Mae

Nice son you have there. So you are bad on the road again. Seems you went way up north and are now going south - are you just trying to see the United States again?

JJ for President!!! (*smile*). I'm so impressed to hear how he went the extra mile on your behalf.
Tom spent the first 35 years of his life on Chicago's south side. Mighty glad y'all got out of there before the rioting began last night!
Stay safe!

Wow, what a journey! Glad you're back on the road. I brought my sister home yesterday and the traffic on 94 towards 294 was horrible. She lives in a suburb of Chicago. I'm glad I live in the country! Safe travels! I love Wyoming!

I'm so happy you all are safe and traveling again thru some great countrysides. I loved Nebraska with all the wide open farmland where you can't see the end of the fields of round bales. So impressive! I know you're in upper NE but if you ever get to Ugalala, NE, stop at the Petrified Museum. You won't be disappointed. Let Wyoming know that we WI.ites still want to see their magnificence, but for now we will enjoy it thru your travels. Thanks JJ for being such a grand son. No more delays with you in the corner making things happen. God speed ~
loven'hugs from up north WI where the rains replenished the ground and filled Murray Creek by our cabin once more.

Oh what a story! I was telling two other folks who had crazy stories of losing power and the other the air conking out in a heat wave- it is good to know so many wonderful men and women who do what is necessary to get things done. Grateful you are all safe and on your way again. Take care folks!