Old and morbid I guess 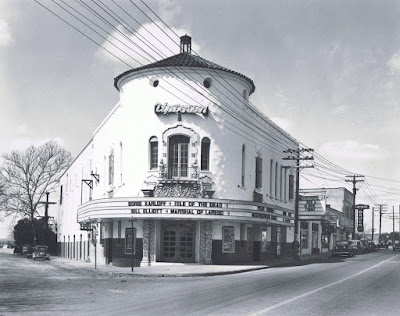 
(today's thoughts)
‘That boy will have our savings gone in a month. We are spending our money and we are going to enjoy it!’ 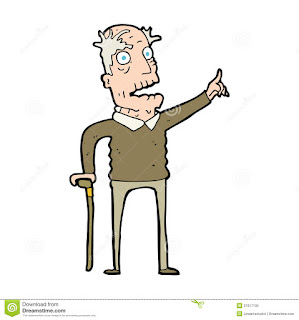 Those words said to me by a dear friend when he learned how much in debt with credit cards his son was.  My friend had been conservative all his life. Living debt free, presently he and his wife had what they wanted and needed, but some of it had had to wait. As they waited their peers had everything, ‘right then.’ But ‘right then,’ kept them so busy working to pay debts they did not really enjoy the motorcycles, cars and boats because they never had the time. 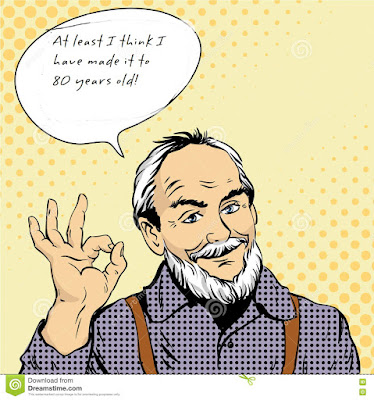 After that declaration my friend still felt he had to save and would not pay for upgrades to his motor home.  That is ‘TOO MUCH,’ he would say, (after all he was only 71). He soon passed away before he spent that money. Unfortunately for him, his sweet wife married a good man and he helped her spend some of that savings. Of course she enjoyed spending it, but ‘I KNOW’ she would have enjoyed spending it with the first husband much more.

Calling the shots late in life is not easy, but they are final. Of course I want to leave our sons an inheritance, but I also do not want to skimp in my last 5-10 years.  Now let me tell you, it gets a little scary when you think logically and life tells you, Hey, ‘YOU HAVE ONLY 5-10 YEARS at best of mobile livelihood left.'

If you are reading this at 65 years of age or less, Odds are you have more than 20-25 years of quality life left, that ain’t bad. BUT if you are right at 80, no matter how nice folks are with comments, logic tells a person you will be fortunate to stay out of 'assisted living' 5 to 10 years.

I have two friends in their early 90s who have gone blind and their hearing isn’t great. They depend on their wives. Neither wife has complained as far as I can tell, they seem to just be happy life is still there.

At least I have my original tooth! 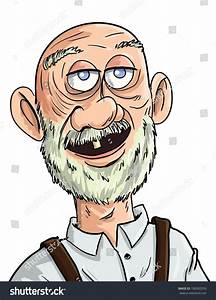 Presently we have another friend who is living alone and in his early 90s. Logic (again), (and his daughter) says he should be in assisted living. He fell again yesterday and smashed his TV. He is a good guy, but very stubborn and refuses to leave his home. With a good mind he knows when he walks or leaves that home in a wheel chair, he will never see it again.

I hope I have enough sense to look at my sons, and allow them to live their lives. Sherry and I have told the boys, when necessary, put us somewhere and come when you can. We have lived our lives.

WOW, as I reread this, I am becoming morbid. We need to get on the road!!!
Nite Shipslog 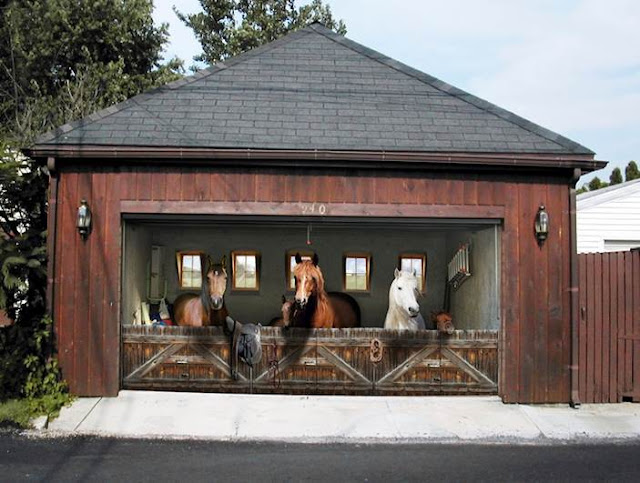 As the saying goes, “dont spend so much time making a living that you dont make a life”. I try to get Nick to understand that but it doesn’t work. We don’t do much, don’t have much and don't owe much but “what if the washer goes out? Or the newest one. “What if we have grand kids one day? We need to save”.
Uuughh!

Off to see the sandman
Lisa

Enjoy your money and spending it how you want to when you can still do it. As long as you have something put away for the proverbial rainy day, I'm all for getting out there and enjoying what was worked hard to get and I know you do great things to help out family members, etc. When I help out son here and there, I do tell him he eventually will get whatever may be left over, LOL, but I rather see him enjoying something here I give him rather than me not being here and him having that money.

Hoping you and Sherry are planning a trip!

I will tell you that you sure are thinking a lot these days about age. I think you have been thrown a loop. You seem to me to be smart enough to know when you shouldn't be driving anymore - then you have a home to go to. If you and Sherry want to travel and buy a new RV do it and then when it is time to come home - come home. Enjoy life with Sherry. Hope I don't sound to bossy but you have done good. sandie

My children will never get much from me. I've only ever had just enough and no extra to spread around. So I guess you could say I'm spending my children's inheritance for sure. I'd say they all have more than I could have ever imagined. You worked for what you have and should be enjoying it. It's storming here today. Hope you are enjoying a good day there. Life is to short to be anything but happy !

Recalling my parent's sacrifices and working 3 jobs to afford me everything they hadn't. Then, in my 20's the occasions (yes, plural) when they'd bail me out of a financial mess. If I'd protest that a gift was too much, Daddy would say, "I'd rather give it to you with warm hands than cold."

Still. The short time he lived, my dad never denied himself -- whether it was good (albeit unhealthy) food or travel. He didn't wait for 'someday' to show, and for that I'm enormously grateful.

Go for it, Jack and Sherry!

we've been giving what extra we got to our children because they've been having trouble. but we know we can't keep doing that.