I kissed my helper again today and assumptions 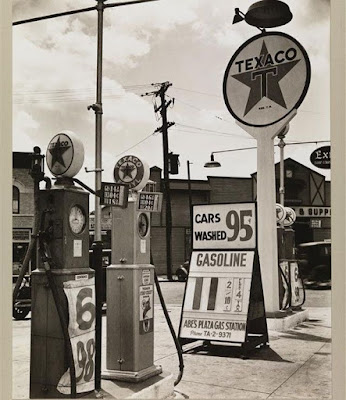 Another long day, still no photos, but lots of progress. When my youngest son worked for me I smiled most times when I asked if a task was completed. Many times his answer was, “Yes…….except for…. (and he would list things incomplete.”)

Well I am here to report our flooring task is COMPLETE except for (LOL) Two or three floor transitions strips that will be installed tomorrow.

Assumptions…. Many times I assume when a person I meet speaks very little English, but their primary language is Spanish, I assume they are from Mexico.

Yesterday my friend Melvin came to do a couple jobs around Granddaughter Sherece’s home. While he worked on a couple doors after his regular day job, Sherry ordered us Pizza. We have known Melvin and Betsy, his wife, for several years. We met at McDonald’s during breakfast before we went to separate churches.

Over pizza we chatted, I know he doesn’t understand ALL English, but he still tries. He has been in the USA over 20 years. I asked where he was from in Mexico. He replied, “Oh no, Betsy and I are from El Salvador.”  I apologized for assuming. He refused pay for 4 hours work and said he would return this evening to finish the jobs I needed done.

He will get paid of course. I hired him and not for a volunteer, he has family to support.

I am pretty beat again, but I will have photos next blog entry, I hope. And YES I gave my helper a break this morning with a couple hours off.  Then YES again I did get some kisses from my helper.

Sounds like everything is coming along fine. Can’t wait to see the photos later. Pizza does sound good!

Those kisses are so important and mean a lot. No we should never assume anything. Time after time I've tried and failed. So good to have a friend to help, but yes her deserves some pay. Hopefully he'll accept as a way of your saying thanks.

Yep. Like you, I've made some wrong assumptions in my time. I'm sure Melvin and Betsy are used to it by now, and don't take offense where none was meant. He sounds like a real gem! Now, don't go over-doing it today!

Keep getting those kisses! I think there are even different dialects of Spanish depending where you learned it from.

I just read that blogger, Rick Watson, passed away today. I was shocked and heartbroken for his family. I know you followed his blog too and thought you would like to know.

Kiss's are an important part of a Job !!! Had my Ears done today, glad it wasn't any worse, Remember the commercial of the guy with glasses wandering around asking "Can you hear me now"?, WELL---"I can't hear you", Ears packed and heavy antibiotics dripped into them by my Honey, Gonna hope it gets better but it is what it is ! You and that Helper your spending your time Kissing stay Safe and Healthy, sending down Love and Blessings !
Gary & Anna Mae