We have stayed in many RV parks, private, State and Federal. Every one of them have speed limits of 5 mph to a max of 20mph.  The reason is stressed, "It is for SAFETY. You never know when a child will dart out, they are here for fun."

We all know that speeding vehicles are policed and it is mostly for safety, stressed!

We have said goodbye to Matthew. We had only rain and light winds mid state.  We were relatively calm and snug. 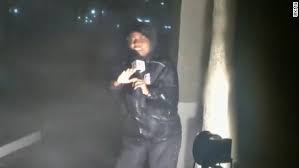 BUT, but we did see some bad digital TV, with skipped words and frozen faces.  BUT  a scene always shown is a reporter, staggering in the wind, talking into a mike and saying, this is dangerous. For safety, no one should be out in this.  IS THE REPORTER AND CREW NOT IN DANGER? It looks like fun to me, if they can do it, why can't I?  Their being out tells me it cannot be that bad!  Now that reporter would not stand in front of a charging locomotive and say, "No one should do this, it is extremely dangerous!" Now for sure that would be believed when the locomotive continued and the reporter stood there, however we know that would not happen, because for a fact THAT IS VERY DANGEROUS. 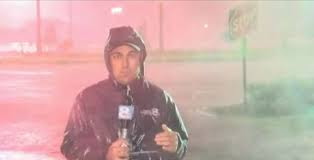 OK, what bugs me is thinking of mama’s adage, "What is good for the goose is good for the gander."  If you are warning someone that fire can hurt you, YOU DO NOT PUT YOUR HAND IN A STOVE TO PROVE IT IS DANGEROUS.

Okay, Safety concerns.  Is it not just as unsafe for a Ranger or worker to drive 30mph in a 5mph zone? Couldn't a child run out in front of them?  Or an LEO to speed in the cruiser or private car when there is no emergency?  Isn't it UNSAFE to drive a crew to the beach to show 'just how dangerous this is?' 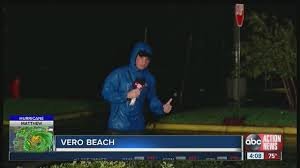 Fact is many stationary cameras already exist, oh well.  Yeah, I know this is showmanship, this is TV, after all when you cover an event 24 hours you must do somethings to break the 'voice' boredom.   I am just saying all that because of jealousy,  I want to be on the beach in high winds.  I loved it on the deck of an aircraft carrier.  The Old Man didn't yell at us silly sailors who used to stand on the flight deck in 40mph winds and spread our jackets, jump up and try to fly. We could fly about 6 feet but rolled 20'.  LOL 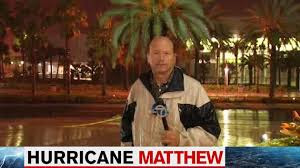 Even at 77, I want to stand out in a storm, I have loved it all my life.  For me, there are two restraints, a logical wife and implant devices that are not water proof. LOL

PS: On Saturday we head to Orlando for a day or two while they clear the area around our house. THEN BACK TO WORK!

PS2: Another old piece of advice we all despise is: Do as I say do, NOT AS I DO!" (Sorry, tonight I just felt like RANTING) 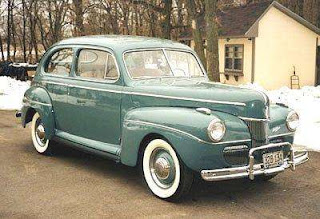 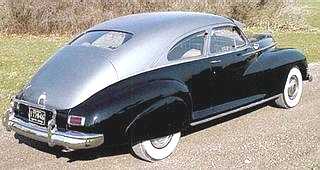 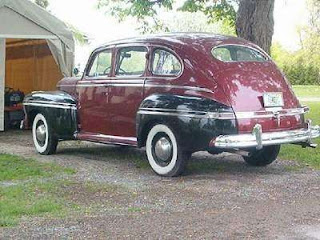 WE WENT THRU A PERIOD OF UPSIDE DOWN BATH TUB DESIGNS.
Mercury, Packard, Ford and Nash

Funny you wrote about the reporters out there. I was just telling Nick how I would love to do that! Shoot yea Id stand in the eye of a storm and report back to everyone. Glad you guys are ok. Been thinking about yall all day.

Aw, you go on and rant ... and we'll be right here listening!

Funny. In the last 48 hours I've done more watching the Weather Channel and reminiscing of the 80's when I worked at the CBS affiliate in St. Pete. Our anchors and reporters always seemed larger-than-life (to an impressionable young lady). Now, I feel a bit sorry, when the predicted DISASTER doesn't materialize and they're left to improvise every 10 on the 10.

Seriously, I'm happy old Matthew didn't turn out to be such a bully ... but I'm with you about wanting to stand right out there in the elements. I love storms, just as long as I'm not experiencing them while in the air!

Thanks for checking in!

So thankful Matthew was just a bit of a remnant in your area. So sad about its havoc on Haiti though. I always question the intelligence of a reporter out in the conditions they are in. Do they really want to put themselves into dander to get the story? Apparently I guess they do, but you wonder when enough is enough?

Glad you all are safe and glad too that there were some reasons to hold you back from being in the center of the storm. I often wonder about those weathermen that take chances to be right where the action is...I wonder if the pay they get is worth it?

I will admit I am scared of storms..Have been in several and not fun. You never know what is going to fly or fall. Our family has weather many
different thing in our life time. I love calm...at my age been there.

Ok so are you guys ok out there? Is your house ok? I've been thinking about you all the last day or so - hoping all was ok. And the new house w/o damage.

I''m glad you got that off your chest:) I'm guessing it's not necessarily the wind and rain that prompted the warning. Here a tornado can hurl a 150 pound generator at 190 miles an hour. ThT would probably hurt.
R