The pastime of old folk is looking back over life. The youth today seem to stay home longer, trying to decide their path in life.  I met a neighbor one house to our left, Vince. He said this was their summer home (He said laughing). They live down the road 22 miles in Orlando. He explained  that his sister left him this house.

I left home at 16 then 17. Came home at 19 with a pregnant wife and stayed about 3 months, then left again and finally would shortly own a trailer.

I have changed jobs a good bit in my 77 years, MOST of them I liked.  I not only liked my jobs but we were happy because we were a family.  When I started building, I found a job I not only enjoyed but LOVED. 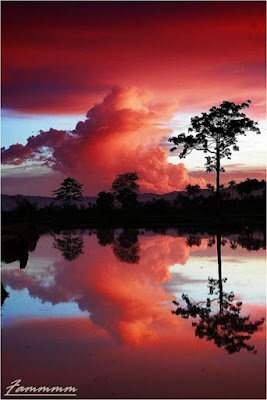 We have always saved a little every month, but once I started building that changed.  I kept my overhead low and business was good, so we began to save much more.  I refused to be drawn into the idea that to be successful, I needed a high profile office, new Truck and car. Huh-uh, I built an office area into the first house we built for us, and every house afterwards.

I never bought a new truck, old and used was good for me. Funny that, the most successful builder I knew, was a multimillionaire he drove a truck even I would  have traded. He told me, "I have never needed to impress anyone with anything, except in the houses I build." 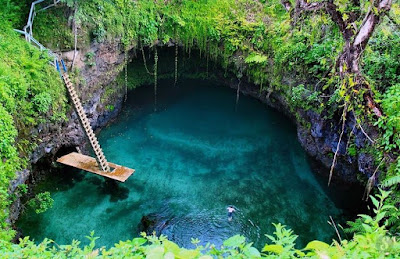 I met him when he contacted me and asked if I could build a butterfly ceiling, his customer wanted one in their Jacuzzi room that over looked Lake Norman.  I said, "Sure we can, if you will show me what it is!"

The ceiling gave the effect of a huge 24' butterfly in flight, with wings bowed. Mark and I did it. After framing we formed the sheetrock by laying it on saw horses and wetting it with the water hose and let it bow to fit the framing. It was actually beautiful after it was finished. 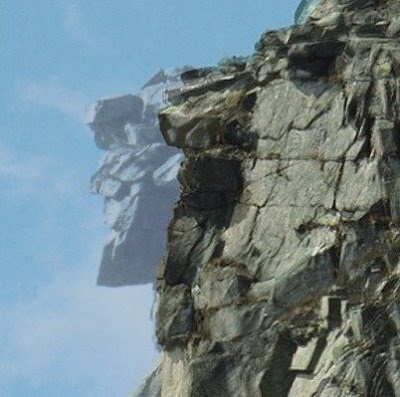 (The old man of the Mt. before his face fell off a few years ago)
Sherry worked before the boys came and started back after they were in school.  We have been a team.  There is not a day goes by that we do not say, we are blessed, probably the luckiest people in the world.

I am one lucky dude. Yep lucky and successful because of some 'gambling', but mostly solid decisions, preparing for this part of our lives. Plus, “She stayed with me!” 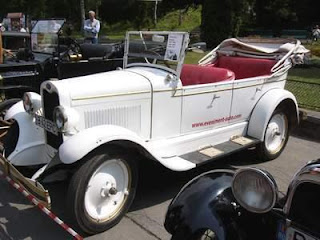 Sometimes it takes a "child" a time or two before they finally spread their wings and leave the nest. Took son 2 tries, but on the 3rd try it worked and he has "sworn" "I'll never live with my parents again." I think that's a blessing, LOL :)

You and Sherry have worked hard for what you guys have now. You delayed gratification working on plans you had set up. You are to be admired and younger people should take lessons from you!

You have lived such an interesting life with all you've done and should be congratulated ! Having Sherry by your side certainly is a plus too. You two are my favorite couple. I admire you both! You do lead a good life.

Those were the good old days. I told a person about you serving in the Marines, Air Force and retired Navy. He said I have heard serving 2 but never 3. We both have lived interesting good lives with wonderful parents and I am thankful..

Jack and Sherry, we truly can relate to you two. We have had our bumps in the road but our love has kept us true to ourselves and our family. We also feel very blessed. We have followed you guys around since we met you in person, especially. You are exactly like our dear departed Fred said, You are
' genuine ' people with open hearts. God Bless You Both
love from up north

I love your "butterfly ceiling" response, and get-er-done attitude! You guys are the REAL thing. We're sure blessed to 'know' you....

Love from your Phoenix groupie and her DH!

I would have loved to see the butterfly ceiling. Sounds like a peice of art. I just know it was beautiful. You know your lucky when you can pull your bed around with you . Haha.

You two are blessed!
Lisa