(I heard from Lucy and she is ok, gonna try to get back in the race)

Things that go around come around, is a statement I have heard all my life, or some version of that.  We have smiled at styles in clothes that went out years ago, then show up as ‘NEW’ or as a ‘FAD’. 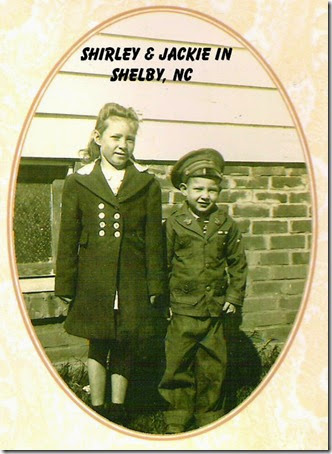 Mama made that soldier suit I had. She made kat and Shirl’s clothes until they got big enough to do their own.

Many folk in bloggerville are old enough to remember when ‘Store bought’ was something special. Many kids were ashamed that mama had made their clothes from feed sacks, and then some never knew there was any other way. Now it is neat to have a custom made dress or suit. 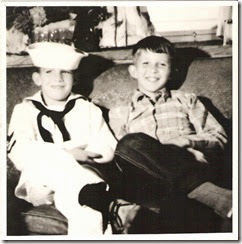 (Mama made son Marks ‘sailor suit’ he has on here sitting beside son jack, his older brother.)

Example, we never had store bought quilts, I didn’t even know there was such a thing. Our living room for years held a quilting frame that was raised to the ceiling when not in use. Sherry’s mama died in 1965, my mama collected the ribbons and bows, etc from the MANY wreaths that were sent, and she made Sherry a quilt from them in memory of Susie Harris.

Now even here on bloggerville folk show off their quilting skills. It is good to see that skill returning.

You have probably seen or read this little ‘story’ but receiving it again, I thought it would be cute here, after all the bitching I have done lately. 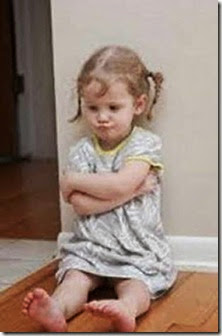 Six year old Annie returns home from school and says that today she had her first family planning lesson at school.

Her mother answers laughingly, "But that’s no reason to be ashamed."

"No?.. But I can't tell them that we were so poor that you and daddy had to make me yourselves!" 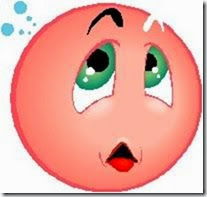 Two blonde men find three grenades, and they decide to take them to a police station.


One asked: "What if one explodes before we get there?"


The other says: "We'll lie and say we only found two." 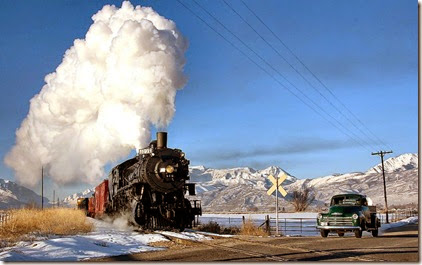 Thanks for passing along an update from Lucy. We have two quilts Rick's grandmother made, I think his Mom has several more quilt tops of hers. When I was in middle school, Mom had a lady make me an outfit out of some denim mill cloth, jean jacket and pants, white (cloth not dyed yet) with red stitching and red buttons. One of my favorite outfits. We are going to be chilly this week... Take care, Sheila

I always think that homemade is best. I love homemade clothes, food, and quilts. I'm blessed to have one from my grandma. Her hands were never idle, she was always crocheting or sewing. Thanks to her I learned to use a sewing machine.. I don't sew much anymore. But still love homemade things.

I always loved the clothes my mama made for me. She would look at what was in style and sew it. One year she made western shirts for everyone. Matching ones for couples.

Mother and Kat was good seamstress.
Kat even make Dick's Suits. I
sewed all my clothes in the teens.
They were easy gathered skirts and
bat wing sleeves.

I have two sewing machines and they
both stay covered..

Well there are still some wonderful people who do make things homemade and I love that.

Now I can't say my mother was a homemaker at all like that.

I guess that is why I find it so fascinating now.

Ya, I was one of those kids who longed to wear something - anything - that wasn't made by my mother. Geesh, but my priorities were messed up.
Funny, but 50 years later, whenever I go shopping I catch myself checking for 'shoddy' seams or (horrors!) plastic zippers.

I'd never read that story about 'family planning' before. Thanks for the smiles!

LOL with the family planning story :)

That was sweet of your mama to make a quilt for Sherry from the ribbons. I'm sure it was a treasured gift when Sherry got it.