I am the Baby

I had three brothers, one died as an infant. I had three sisters, one died in her youth. I am the baby that lived.  All my life this is how I was introduced at new churches that daddy pastored, “And last, this is Jackie, the baby of the family.” 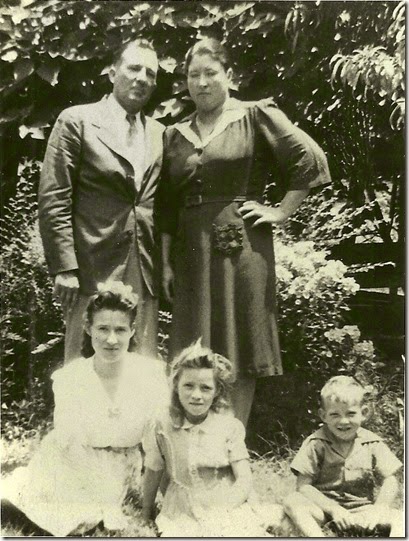 the older Brothers were married at this picture. This was Dad & MOM, Kat, Shirl and JACKIE (the baby HA!)(circa 1942)

I did get over that quickly however, probably by the time I was eighteen,

! That isn’t so bad up to you are seven or eight, but at thirteen, it sorta rubs you the wrong way, I mean, don’t daddy know I am grown?

To top it off I was named Jackie Leon. No one ever told me where that first name, Jackie, a girl’s name, came from. HA!.  However I knew where Leon came from, there was a business man in Gastonia by the name of Leon Schneider. He was well known locally, and dad knew him. He asked Dad to name me Leon.

Leon actually had the first musical jingle for his department store used in North Carolina. He also went in as Mayor of Gastonia, NC by a land slide vote. (I just learned that, ain’t the net fun?)

Anyway Leon told dad to bring me in when I was sixteen and he would give me a suit. We went in, he was very gracious and bragged on me then gave me a shirt and tie.

When life goes by age, the baby is last to pass, and believe me it is no fun. However, I do not think that will be the case between me ‘n Shirl. She is one tough lady my  Shirl.  She will easily out live me, but like many families we talk about the ones who have gone on and miss them. Being the baby had it’s advantages, I was petted although Shirl was THE PET!

Sherry, me and Shirl plan to be in the same nursing home, it will be hard to keep Shirl from raising cane.

But until then Life is good. We are in good health, but as Shirl and I often quote our oldest brother Odis who was known to say, “One never knows, does one?” 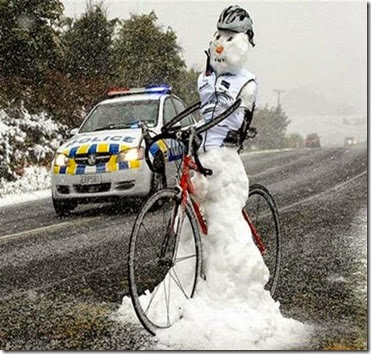 MOre fun from the North. A very interesting post! I had a relative who called her youngest child " the baby" as long as she lived, even though he was a Grandfather, I never heard him complain about it but I imagine it was embarrassing at times. My youngest grandson who is 6 is quick to let me know that he is not a baby but a big boy. Thanks for the kind remarks on my last post, it somehow disappeared from my blog. I do not know how,but it is o.k. I do appreciate your comments!

I have a few questions when i get to Heaven to ask my parents too - baby Jackie!

One never knows, indeed. Liked your story. I'm the oldest so I never had to endure being called the baby.

I am one of those darn middle kids. I can just see you, Sherry, and Shirl entertaining at the nursing home. You know the one you are living in.

Well Baby Jack good Blog. That is
funny. We did have a good family
life. Wonderful Mother and Dad.
Our Brothers and Sister were also
wonderful and good people I do miss them. Baby Jack I am feeling my age I was Baby Girl.

I do remember them talking about
Leon Schneider, but didn't know that is where you got your name. So you are my famous Brother.

I was the oldest of 3 girls in my family so there was no babying for me. I know I had way more responsibility than the younger ones did when we were kids. There is a lot of difference in they way you are treated depending on whether or not your the baby or the oldest. The ones I feel sorry for though are the only's Those that are an only child miss out on a lot. Thankfully both of my sisters are still alive and well. Who knows what will come??? Not me either.

My mom was the baby of 10 and she was the last to go. What about Jackie Robinson?

You're so fortunate to have had brothers and sisters, Jack. Your comment about Shirl made me LOL!

That Leon substituting a shirt and tie for the promised suit sounds like what we used to call an "Indian giver." Stinker!