Not the blinding snow kind, but the ‘fix my mistakes’ kind. 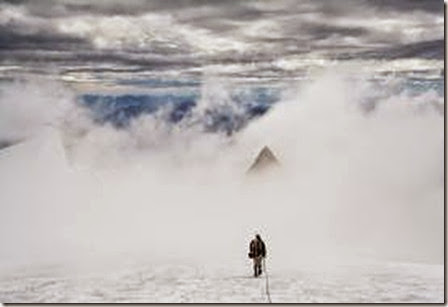 Remember correction tape? I remember some electric typewriters that had an extra spool of tape for correction. The print ribbon dropped and the correction tape popped up for you to rekeyed the error keys. 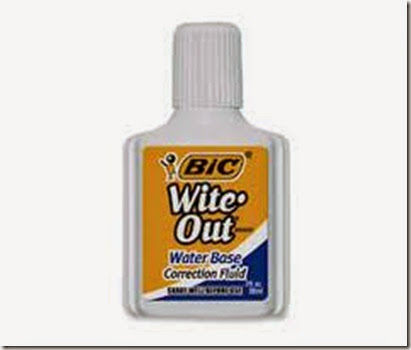 I sit in amazement at the ‘Word Processor’. Where you can change, replace, move delete and never ruin a NEW document. You can see it before it prints, you can even have a spell check, auto or manual.

I bring this up because I still have white-out. I used to laugh at friend Fred whose Sweet wife Frances was his ‘Minister of finance’. I got to thinking of that, since I left the business world Sherry is ‘Our Minister of finance’.  This girl gets upset about missing dollars and even missing pennies when balancing the check-book. This week she was $2.00 off. She would not change the total and go from there, she had to find the error. She used white-out to cover two pages of figures, then refigured. SHE FOUND IT!

I had a good laugh, remembering the first contract on a house I built. I had no idea where to get the contract forms. That was a long time before the internet.  I dug out our own house contract then sat down and laboriously covered every entry.  Then wrote the new contract. 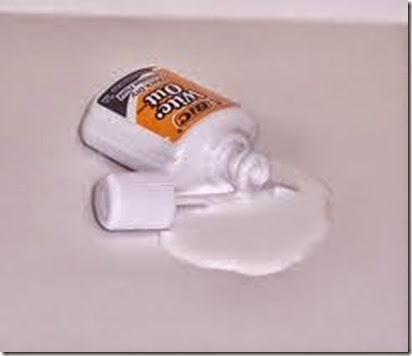 The attorney handling the sale was Parks Wilson in Belmont. He looked at the contract and broke out laughing,  with tears in his eyes he said, “Mr. Darnell, you need to invest in the White-out company.” 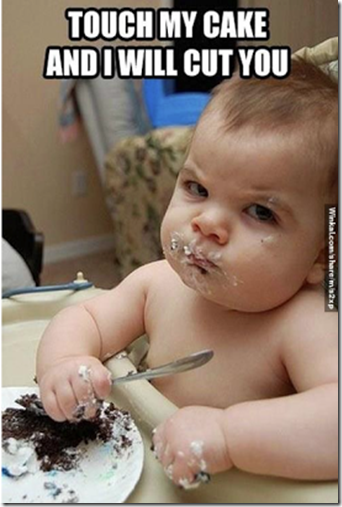 I was learning, I used a lot of whiteout, but I knew one thing, I had just completed a new house and sold a house by myself. I had earned $10 an hour. I knew I was going to be a builder and one day this lawyer would look at me with a little more respect. In fact he did; he also became a friend and gave me some good advice at times that helped me succeed. 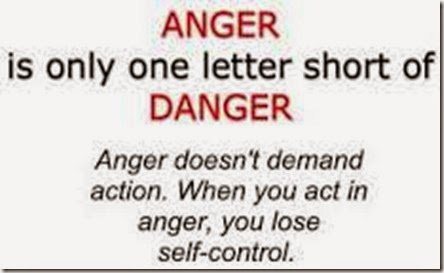 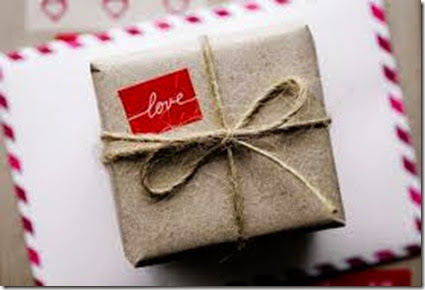 (This box contains words NOT said)

Now in life, it would be nice to be able to use whiteout on our mistakes. It is good to say I am sorry, but the words (or deeds) have been said/done. The mind does not know whiteout. IF someone in anger calls you an SOB or other name, then later apologizes, it just does not work like whiteout. The error and the correction action are still vivid in the human mind. 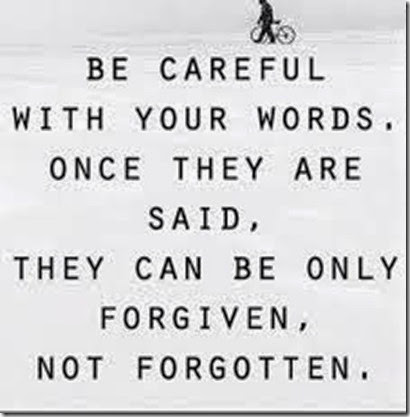 Ma or Betty could state this better, but we need to think twice and speak once.  We should never intentionally hurt someone with the wrong word, because whiteout won’t fix it. 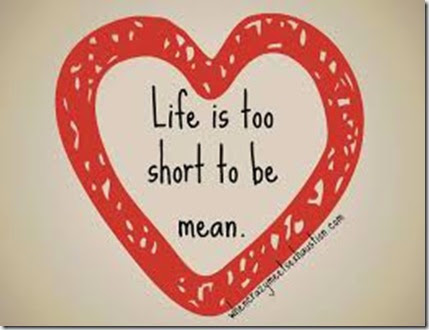 And I haven’t said a thing that you do not know! 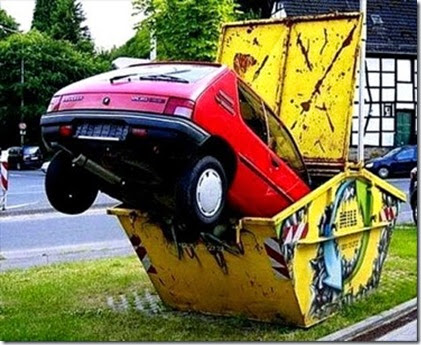 Above is the Tucker, that did not make it. and Below is just a beautiful shot. 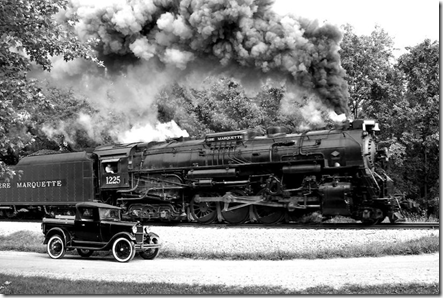 I think you said it pretty well, Jack, about the power of our words and to choose them wisely. I do love word processors; I remember the old days when the doctor would change his mind about what he wanted in a report and we would have to type the whole report over. Now we can just cut and paste; saves a lot of time! I think we still have some white out around here too :)

Good for Sherry for being diligent on balancing the checkbook and finding the difference in the amounts. I'm not sure I would have had done the same :)

I could never type very fast when I had to worry about making an error, but with a word processor, I fly along, knowing correction is just a backspace away.

It is funny I have white-out on
my list to get when I go shopping.

I always heard when the words leave my mouth, I cannot re-track them.
I try to be careful with words but not always easy..

Now there is a Memory, "White Out", I used a lot of it, typing out reports on the old smith carona or remington in triplicate i remember rolling the paper forward, doing the third copy and blowing on it to dry, then the first copy and then doing the second while the first dried, later I think the police department bought it by the cases for corrections, weather is cold here 48, raining and leaves falling fast, hope you are warm and comfy.
take care, Gary and Anna Mae

Well shoot! My comment didn't go. It was long now can I remember what I commented? lol I'm like Sherry so much I have two checking accounts so I don't have to write a check where there is a mistake until I find it. Oh well the rest wasn't important.

I'd totally forgotten those 'extra spools' of correction tape! I still keep a bottle in my top drawer (for my boss - ha!). Crazy, but day before yesterday, I had to include White-Out as a 'Hazardous Chemical' on my Departmental Job Safety Training checklist. Next to the product, I was supposed to write 'intended use' but stopped just short of being sarcastic.

Hope that's the beginning of my resolve to turn into a nicer person?!

"Shipslog" has been included in our A Sunday Drive for this week. Be assured that we hope this helps to point even more new visitors in your direction.

There have been many times I've used white out and my old word processor is still in the attic somewhere too. I've learned to use pencil and not ink in a lot of cases it sure makes it easier to make corrections, but you are right, we can't white out those words once they are said. We can say we're sorry and try to make up for what was said but those words still remain. My grandmother would say if you haven't got something good to say, don't say it. Very chilly here in Ohio and I had to turn the furnace on here this morning. And so it begins...

This post made me smile. I used to use whiteout all the time too. At the time it was the GREATEST invention, ever.

Like anger is one letter short of danger - so true.

I still use white out just a little bit.

Do you know who invented white out?

Do you remember the Monkeys? A music group. Well Micheal Nesmith's mother