(Houses shown are some we built) 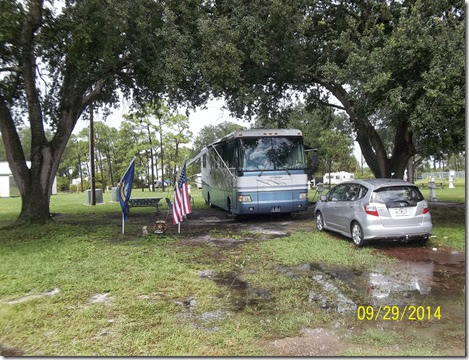 (Our home for a week here in Wickham Park. We are under two beautiful Live oaks and surrounded by water as you can see) 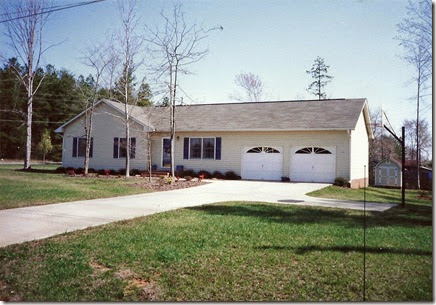 Though inactive,  I am still a General contractor, I am a builder….. but most of all I am a carpenter.

I spent the majority of my life in electricity and electronics. That was okay, but the whole time I continued to think of the things taught me by Luke Tucker in the building business.  I worked for him as a flunky and Carpenter’s helper as my first job. 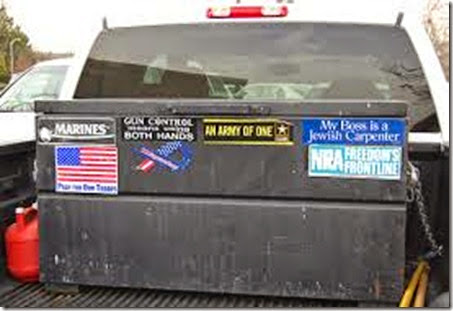 I am not ashamed to admit it; nothing excites me more than the smell of fresh sawn lumber (discounting love and sex of course). I get the most excited when walking into Lowes Lumber department. 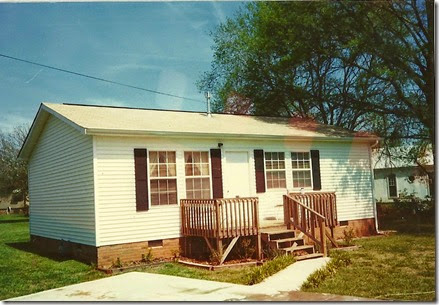 As a successful  builder my son Mark worked for me. Later he became a General contractor with my blessings, and did well. A divorce and his stubbornness caused him to hit the skids. Now after over 5 years he seems to have found himself, and we are praying it continues.

We are here in Florida to see his first closing in over 5 years.  He bought and remodeled a nice 2 BR house.  As I said previously, the closing is next Friday.

But the problem is, while here, he drives us around pointing out in very nice neighborhoods,  some run-down houses, saying: 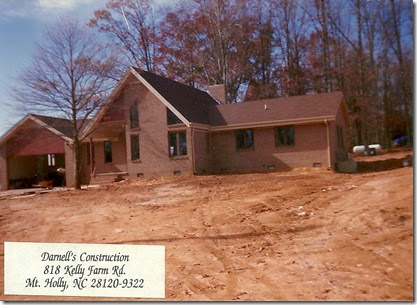 (Above is  one we built for my brother near Moss Lake in Shelby, NC)

NOW I want them all (these fixer-uppers he shows). I want to go to work remodeling these homes. I hate to see a nice home mistreated. To me it is a crime to mistreat  some builders masterpiece.  At least that is how I looked at every house, my heart went into it. I always remembered the words I told Sherry when I started building, when she learned her home was on the line for the construction loans. I told her, “Honey I will never obligate more than I can pay and I will never build a house we would not live in.” 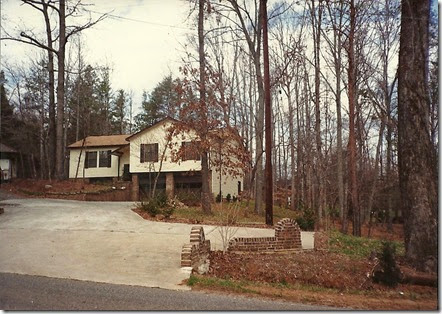 (Thisone above, Sherry and I cleared this land, mixed all the mortar, laid every brick and drove every nail, She even helped roof it. We nearly killed our selves pouring the driveway!)

I honored that promise. There was only one house I was ashamed of, and it was the color that made me ashamed.  The house was a custom home and the buyer was a painter. He wanted wood siding, then he painted it an ugly green

I will consider myself lucky if we get out of here without buying one of these homes. I am ready to drive nails……. 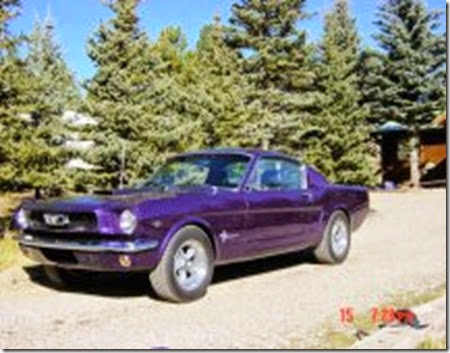 Friend Buddy’s Mustang (I think he has sold it)

I also live in a beautiful place
you built. You have taken care
of all the family...

Hope the water dries up and you
will have only sunshine. I was wondering why houses sell so
cheap..sure different from NC.
Good luck to Mark finding another
house for remodeling.

Sounds like Mark wants you to go in business with him. If I was going to have a house built I would like someone with pride like you to do it. I like the trees you are parked under, the water doesn't look too bad either.

Sounds like Mark is headed in the right direction. Good to hear.

Hope the puddles dry up soon.

(I have no advice for you on wanting to build again, just best wishes whatever you do.)

I can do a lot of things but building is not one of my strong points.
I too love the smell of fresh-cut lumber. It smells like progress :)

Beautiful homes ! Yes, maybe Mark is wanting you to go in business with him! We have friends in Holly N.C. small world huh?

There is nothing sweeter than the smell of fresh cut lumber, nothing. I love it too. Putting down some roots for a little while might be fun if you get to work on a house.

The judge from Arizona says, "Go for it, Jack!" Didn't you say, Sherry smiled?
An unexpected chapter? Why not?

All are beautiful homes, but #2 immediately touched my heart.

Love the bumper sticker! Honestly, if you found the right deal, might be a nice way to spend some time in Florida doing something you both are good at doing, working together creating something that is truly a masterpiece!

Good luck with whatever you decide. Hope your son does well too.