Something for Nothing? A DEAL!

I just read on the news that we Americans are conned out of $18 BILLION dollars a year.

The only person I have ever known to be conned was our neighbor in Charlotte years ago. That was before I was in the building business myself. 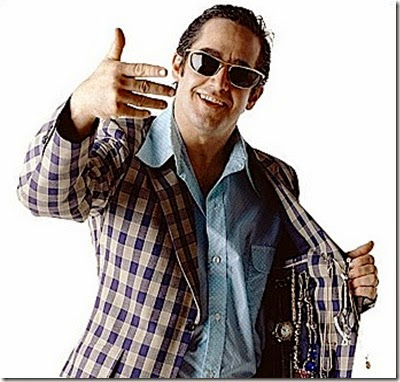 After seeing an add about home additions, she got to thinking about changing her attached Garage into a room, so she called the ad guy, she checked no references herself. There was no need to, he had pictures and glowing reports of ALL the work he had done. She bought it hook line and sinker.

She asked about advance payment, OH NO! I would never take something without first showing good faith myself. He said, “Once the first load of lumber and materials are delivered, you can pay 15% if you can.” The next day, 10 2x4’s a small load of sand and 4 bags of mortar mix were delivered. At the time that was less than $50 in material, he took her check for $8275. She never saw the man again until his day in court for doing this all over Charlotte. 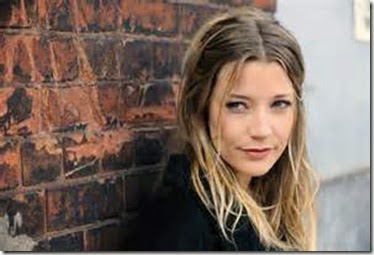 He had declared bankruptcy, and the judge ‘felt he had made an effort’ to complete the jobs, so charges were dismissed. There were many disappointed ‘honest folk’ in that court room.  She was broken hearted, because of the loss of the finances, but most of all to learn someone could be this mean, and smile.

a. there is no free lunch.

b. If a deal is too good to be true, it usually is.

d. Con-artists are always, “Such a nice guy/gal”. They are “Very Helpful”;They are sincere without being gushy or mushy. WHAT? YEP, they get your Confidence? Of course they do, they are Confidence Artists, they know how to smooth the butter without choking you.

Older folk are the most vulnerable. Many are ashamed to admit they were ‘gullible’ enough to be CONNED! That can’t happen to me!

Every time I say or write that statement I think of Richard, the bank president at First Community Bank, the time I sat at in front of his desk as he held a (big) bad check in his hands I had written.

“Richard, this doesn’t happen to me!”

“Evidently it does,” he said. “let’s fix you up with over draft protection ‘just in case’,” he smiled. My first and last accidental bad check because of MY MATH, my own con!

So be careful, they are out there, and they want your money, whether you  have a lot or little. They will take it all and say, “What a sucker!” 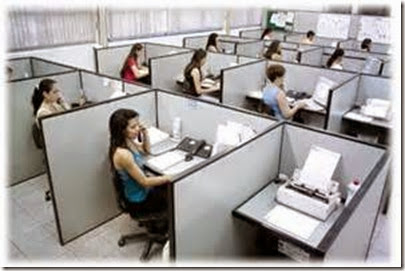 Let me tell you something you may not know, “If you receive a lot of telemarketing calls, that means you are on a few ‘SUCKER LISTS’. You have given to a charity or bought something and that company or charity has sold your name. I know a telemarketer, and he has told me, he buys ‘suckerlists’.” 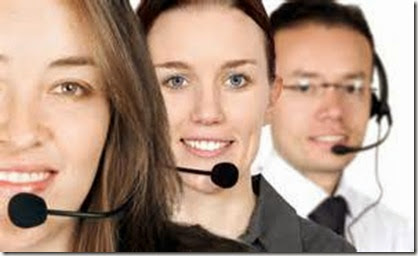 A woman phoned her blonde neighbor man and said: "Close your curtains the next time you and your wife are having sex. The whole street was watching and laughing at you yesterday."


To which the blonde man replied: "Well, the joke's on all of you because I wasn't even at home yesterday. 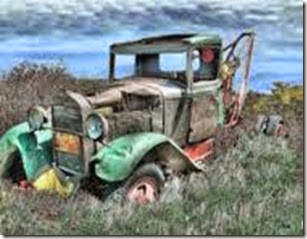 This is just a pretty painting.

So far I don't think I have been
taken by these scam artist. I
don't answer my phone calls when
I don't recognize the number. I
think these scam calls did not
happen in my younger days.

You are right nothing is free..

We must be on a sucker list or two. We don't fall for it though, just hang up. I'm pretty careful but did donate some to the Breast cancer Society but no more. I give locally to a woman I know needs it and has breast cancer. Yep no free lunch.

LOL with the joke. It is sad that there are con artists out there and that they know through experience who is the most vulnerable to believe their stories. Always good to check out people before giving money to anyone doing business with you for sure!

I agree we have to be so careful not to get scammed. We did once at a travel thing. We paid 6K like fools to get discounted travel - haven't used it once. We tried to come back the same night and they wouldn't let us out of it - we will never ever forget.

Sadly our society is full of dishonesty ... starting at the top of the heap and worming its way down. Fortunately we've found a very honest contractor for our needs. He's so busy that we even have to remind him to stop back for payment. lol
'love & hugs from afar'

Dang, I hope there's a special part of Hell reserved for these sorts ... especially now they seem to have moved onto cyber-cons.
Before her death, my own mother was incredibly naïve and trusting. Thank goodness she didn't own a computer!

Nonetheless, these sorts of warnings can't be repeated too often.

It's true there are a lot of con artists out there. Thankfully I've been spared but do know of others that have been taken. Older people are especially vulnerable. Thanks for putting the warning out there, you may have saved someone the aggravation.

What a sad story about your neighbor. That was alot of money she lost.

You are so right Jack. I have friends in the DA's office and I hear about people getting scammed a lot.
I'm beginning to get calls from overseas.
A few nights ago I got a call grins someone from India I think.
He said he was from Microsoft Support and that my computer was having issues. They knew because they were monitoring messages it was sending home.
I told him that was very interesting because I didn't have a Microsoft computer. I went on to tell him that the FBI provide all it's employees with secure Apple computers. CLICK was the next sound I heard.