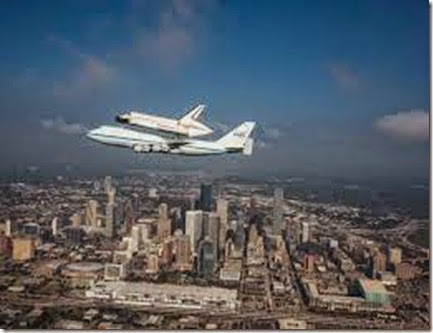 We  have all met some pretty smart folk in my life. But I have never known one personally who could fly a 747 Airplane or understand  Wall Street.  I have never met a Scientist who was working on ‘cutting edge’ micro technology engineering. There are folk out there in the medical field working to control and find a cure the EBOLI epidemic  and they will probably succeed, and without one bit of help from me.

I never had the PUSH to get the education that would have allowed me to apply for what I would have liked to have been, an Astronaut. I was too lazy and too busy just living.  Cousin Howard out in Sin City (LV), Nevada, sent me pictures of the Space Shuttle Endeavor’s flight deck. Looky here: 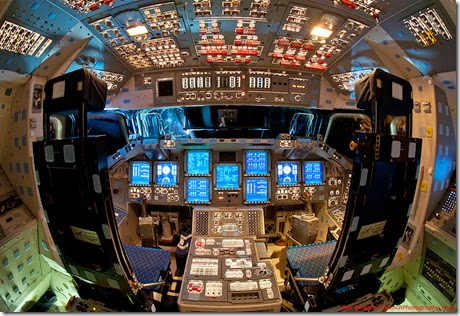 Do you  reckon all ‘em switches mean something? I believe most of ‘em are for looks to keep me in awe, I think the thing  really has an automatic transmission and cruise control.

Kidding aside, these guys were no ordinary NASCAR or DRAGSTRIP drivers, my respect goes out to the time, effort and years of study etc just to be a worker aboard. 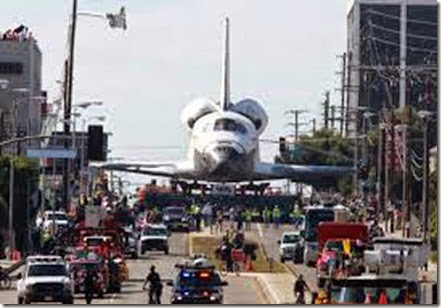 (Imagine this coming down your street)

The Endeavor is now a relic, however a BIG RELIC and is being saved for history. A place in Los Angeles called:

In the Samuel Oschin Pavilion, guests will be able to see Endeavour up close and discover some of the science behind this amazing vehicle.

Where I am amazed and love to see the old stage coaches, steam engines and antique cars, soon kids will see this as an antique, shucks that scares me, could it be I am getting old?  NAH! 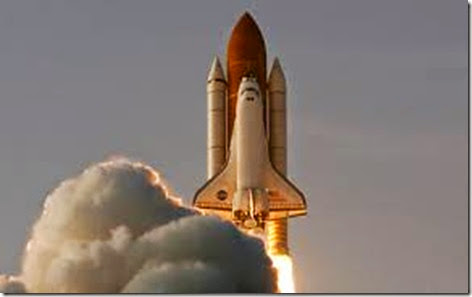 Sherry and I have  seen several launches, probably watched the Endeavor leave Earth. The one we know we watched was the Discovery when John Glenn returned to space. I liked that.

Jim, Shirl’s hubby Worked in aerospace for years. He was instrumental in developing the ‘Waffle walls’ of the Shuttle using Carbon fiber. Carbon Fiber was Jim’s specialty. 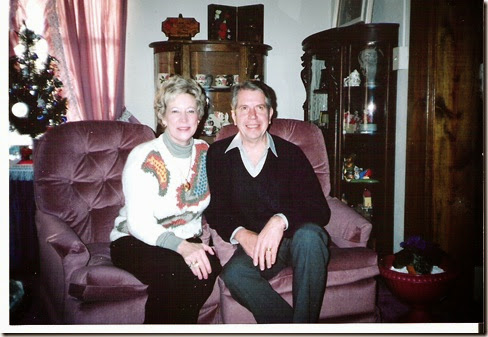 Jim & Shirls house was always the place to go visit for our boys and the grand kids. They thought it was a museum. They always left with a toy car or plane. 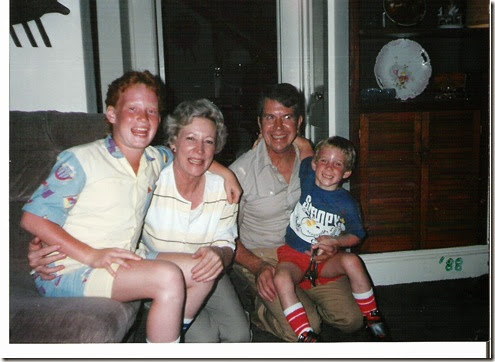 I could drive this sucker though. It is more my speed. I am proud that there have always been smart folk who could see something before it existed. People who could imagine something then set out to make it happen.

We will always have dreamers, planners and innovators.  But they need us other folk to keep the world working while they innovate, BECAUSE WE ARE ALL IMPORTANT IN THE LARGE SCHEME OF THINGS…

Try this on: male Blonde joke:

A blonde man is in the bathroom, and his wife shouts: "Did you find the shampoo?" 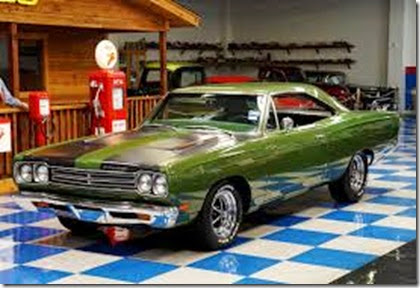 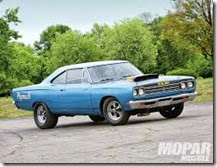 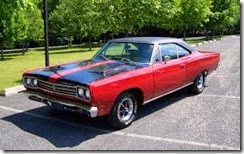 Wow, that picture of the flight deck boggles my mind. An astronaut, hmmm?
I certainly admire those men and women, but the U.S. Mint doesn't print enough money for me to even consider taking a spin.

Thank goodness for Real People who keep the dreamers balanced!

Have a great Sunday, m'friends!

I think it would be fun to sit in those chairs at the flight deck. Pretty impressive all that is needed to keep something like that up in space! I think it would be neat to see a launch, glad you guys had a chance to see the ones you did!

We all have different gifts and together we make a pretty good world to live in. After some frost on the pumpkin here today the sun is shinning. Hope you all have a wonderful Sunday

When I started reading your blog
about Aerospace I was hoping you
would mention Jim being an Aerospace Engineer. He really liked working with them. A family joke was I had to watch my P's & Q's or I could have been sent to the moon anytime.

The world would not be what it is today - without all of us.

Aww I like Shirl's comment. There are some brave and smart people in the world but I'm not one of them.

I was sad to see the Space Shuttle program end. That flight deck is indeed impressive. Let's hear it for everyone who contributes to such a project.