I have been commended most of my adult life by my seniors for paying close attention to detail.  I always smiled at that statement because I am probably the worlds worse for guessing or averaging (not detail). 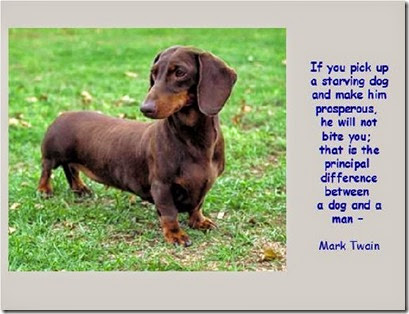 (Smiling at yesterday’s comments , Theanne: It Must be something about Texas construction and those high protective concrete walls, Sherry’s experience was in Houston!

AND yes that was the most Sunshine we have seen in awhile, it was good to be in Boomers childhood area)

Have you  ever asked a great country cook (like some of you are) to give you their recipe?

Instructions like, “A little bit of salt, not too much though!”  ‘You will need a pinch of oregano’, or “Probably a cup or so of plain flour”.  Folks like that do not pay attention to detail (in instructions), but make the best ‘Sweet Potato Cobbler’ (or what ever) you ever ate. 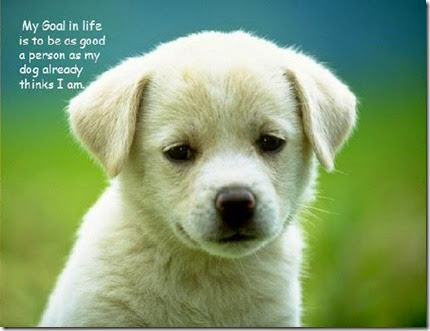 I thought of that as I made my first Chicken Noodle soup yesterday. I made the ‘noodle’ soup only because son mark gave us 5 lbs of elbow noodles and I needed to use some. I quickly scanned over a recipe on the net, ‘thought’ that sounds just like vegetable soup with chicken added and continued to make some good soup.

Since I know nothing of spices I depend on Ms Dash, I usually use about a half teaspoon of her stuff but today I used a good  guess at a full  teaspoon. 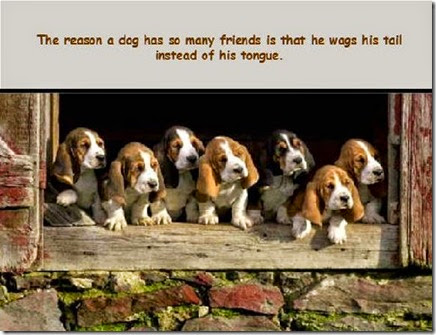 This entry was to be about cars, I am a little scatteratic as my mama would say.

Son Mark mentioned yesterday that some cars were going back to the push button starter on the dash.

When he said that I thought he doesn’t know about the cars with the starter on the floor. I even know about the crank, but I never used one. I have seen them used on tractors.

I remember very well having my left foot on the clutch, placing the heel of my shoe on the gas pedal and using the toe to press the starter. 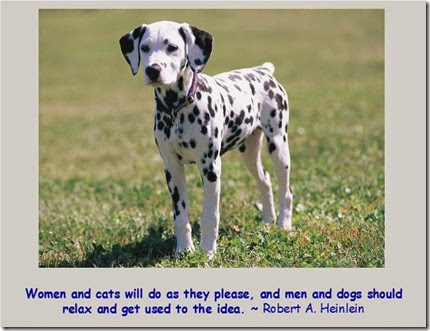 Funny, I remember there was a Chrysler car that had the starter under a little lip on the clutch pedal. The Ford was the first I remember seeing the push button on the dash.

For years after the automatic transmission was in use, folks down south still had to take the drivers test in a car with a clutch. If you didn’t own one, you had to borrow one.

I like the mechanical designs of the newer cars. The cars today last longer than the TANKS we drove in my youth. But the individuality is gone.

Shucks a Caddy, Lincoln or BMW look alike and not much different than a Chevy or Honda.

PS:
How did this happen? 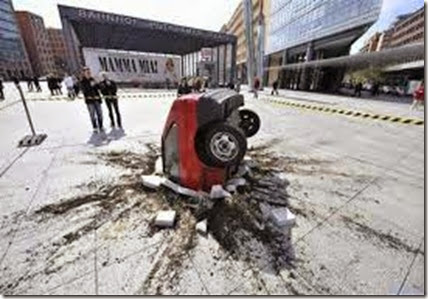 To be honest, I can guess this stuff but do not  know how! 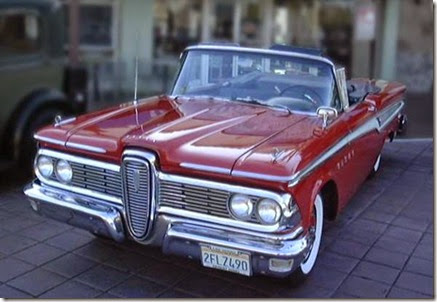 The Edsel. Not a bad car, just introduced at the wrong time. Collectors love them though.

I just read yesterdays post and here I see todays! Your soup sound delicious! It is that time of year when I eat a lot of it. I like Mrs Dash too! I remember when I was a teen, one of my friends mom had an old Cadillac that had a push button starter. I thought it was super special. Hope you all are enjoying some more of that Florida sunshine today. It's cloudy and we're expecting rain here!

The soup sounds good...Like the
sayings on the dogs pictures.

The white dog with the black spots
looks like the Service Dog Daisy that attends church. Jason was standing outside Church Sunday and he said Daisy would not leave until the last person was out of the Church. I thought that was funny, she may like everybody that
comes out pets her...

Well now I forgot what I was going to say. My daughter called. They just got home from the Balloon Fest in New Mexico. I'll catch ya later.

That chicken soup is good for everything. ENJOY!

I love all your pups there. And if you ask or at least this is my experience - a good cook for a recipe - you don't get it - you might get the recipe - but for some reason there is a little something off - you know what I mean?

Them scattermatic cooks usually produce the BEST food I've ever tasted!
Tom's a bit like that and doesn't take himself that seriously in the kitchen.
(On the other hand ...I suspect my appliances can smell fear and conspire against me. LOL!)

My mother made this apple pie that was the best pastry I've ever put into my mouth.

We've eaten and incredible restaurants in New York, San Francisco Phoenix, Denver, Boston, Dublin, Colon and other locals but none could come close to my mother's pie.

My wife jilda kept hounding her for the recipe and my mom never would tell her because she knew we both tried to eat healthy and what not.

Before she died, she told Jilda that she used lard, and two sticks of butter in her recipe along with some other things that makes my heart lose rhythm.

It's not something you could eat every day, but I wish everyone could have experienced my mom's apple pie.

Lovin' the 1960 Chevy Impala in the last entry...we had one and oh how we wish we hadn't sold it...but it was a hardtop.
I remember well, learning to drive with the clutch, a stick, rather than automatic. I loved that too. Now, I just drive tractors to feel the clutch beneath my foot...nice being a farmer.
The pic of the dachsund reminds me of one I had 40some yrs ago. His name was Oscar Meyer. We got him at an auction...someone just dropped him off in the cold and left him behind. It broke my heart so I brought him home.

Your cooking comment reminded me of Aunt Nee; her answer to "do you have the recipe" was "I'm a dumper", she only measured for apple breads. Have seen her make the world's greatest homemade vanilla pudding for for her delectable banana pudding cake ~ shaking the cornstarch out of the box 'til it was just right :) Yesterday my painter & best friend in Chobee brought a piece of Pear & Cheddar Cheese Pie ~ to die for. Thinking I want some of Rick Watson's Mom's Apple Pie for breakfast!!!

Regarding the road barriers in Dallas...I will never drive through or around Dallas or Houston...again...ever...in this life time...that's a promise :) If I ever decide to visit or move back to Arizona...I'll take a northern route. I'd also like to avoid Louisiana :D :D :D

Baron and I love the dachshund picture :)

The first vehicle my parents ever had was a second hand truck...with a choke and throttle and a starter button and a light switch in the floor. And no seat belts...I spent a lot of time up under the dash after my Mom slammed on the brakes, I always sported a bruise on my forehead after riding with Mom. Our Farmall tractor, when I was a kid, had a crank, occasionally my Dad used it, he didn't trust my Mom not to break her wrist or arm using it. I mean she's the lady who practically cut off a finger while chopping kindling.

I can't remember now whether it was a requirement but I did take my driver test with a Mini which had 4 in the floor. I didn't start driving automatics till after 1981 when I met Don. Vehicles with gears are only fun on a winding road with no traffic...yeehaw!!!

Mrs. Dash
I haven't used
it lately
but, I still have
a lil recipe thingy
that was attached
to the bottle
roasted potatoes
potato wedges, olive oil & Mrs. Dash
my John liked em