That something special, the touch!

Today I have thought of something said in a conversation.  It was so special that those words I will never forget. Wisdom, love and concern from a young whipper snapper. 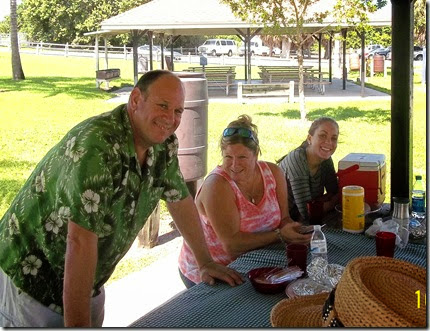 Then I travel over by Life101 where Rick is explaining so graphically in words, how one or two lines in a movie basically maneuvered his psyche and motivated him to banish the word,”someday”.  I hate taking an idea from someone (well I really don’t when it is a great idea!

) but I was thinking along those lines.

Most folks know my dad was a preacher, a good one I must add. I have heard him say,  “I want to say at least ‘one’ thing in a sermon that someone will take home. Something that will encourage them in the next few days.” 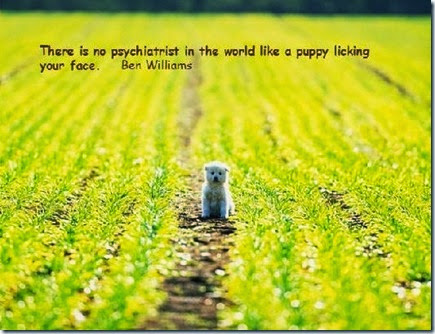 I think of that so many times when you  guys, every last one of you bloggers, say something that hits home, strikes my fancy or is just plain brilliant. There have been times when problems were bothering me, when one ‘sweet’ word ‘Took the cake’, got the gold ring, was a winner. I won’t name you or I would miss someone, but every last one of you has helped me at one time or the other.  Sorta like friends do, “y’know?” (to borrow from one of the girls up north)

Have you ever been reading fiction, when all of a sudden the writer will say something through one of the characters that blows you away? Hemmingway has done that to me several times.

WE were blessed to have dinner with Bill Irwin and his wife in Bangor once. Comparing our disabilities, he said he would much rather be blind than deaf. ( BUT, I thought, ‘no Bill, I am sure glad I still have my sight’.)

Starting this entry I mentioned a conversation I was trying to have, with the baby of the Conrad brood, David Luke, a Prince of a man. When I wasn’t able to understand, I stopped him and said, “I am so very sorry David, but I don’t understand a word you are saying.”

He smiled at me and for some reason I understood every word when he said next, “Hearing me isn’t important Jack,” with a look I will never forget he said, “The important thing is I can understand you.” 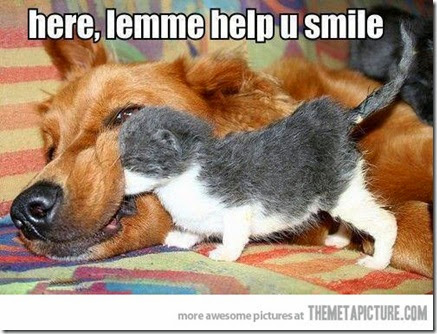 He is a master carpenter and cabinet maker and I am a carpenter. We do understand each other.

Thanks for coming by the log. Always great to have you.

How the heck did this happen: 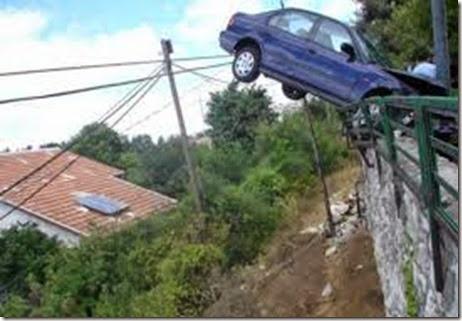 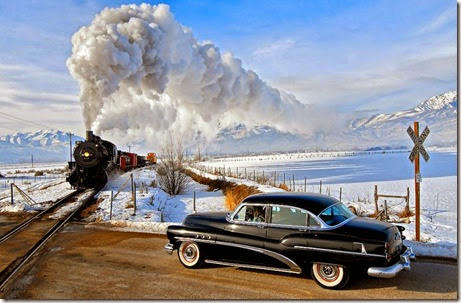 I like this 1953 Buick Special waiting for the Steam Locomotive, as a child I loved the smell of those engines..

My words of wisdom..I expect to pass
through this world but once. Any good thing therefore that I can do, or any kindness that I can show, let me do it now. Let me not defer or neglect it, for I shall not pass this way again.

Good blog made me think...

I tell you what - you have a great friend - who respects you a whole lot!

Good entry... Gave us something to think about. I like Shirl's comment too, I've heard it before but it's good to be reminded. Love from NC, Sheila
PS. It's a little breezy up here, yesterday and today.

PS: That Buick looks like our
l954 green one that Dad drove in the
50's. I got my drivers license
driving that car...

I think if I had a choice I would take loss of hearing and be able to see. There are always notes, computers etc. to communicate. I do admire you for having such a good attitude.

How'd this big lump in my throat get there?
Wishing you and Sherry a sweet eve!

It is so powerful the word, isn't it? We never know when we leave them on people's blogs or write about something how it will impact others! I like how your dad wanted to leave something for people to think about in the coming days after he preached! That's the mark of a good preacher indeed!

Just a few words or actions can make such a difference in peoples lives. I agree 100% with your thoughts today. You are blessed with many good people in your life. I think I am too.

Words of wisdom can stop us in our tracks, no doubt about it.